Ever get that feeling of pure happiness? Pure joy? Even your dreams are happy? I didn't realize that I don't feel this way all the time until this last week. I mean I know I'm not happy all the time, but I don't know that I've ever felt more happy, more content, more love towards someone else until this last week. Why you may ask? August. Simply August. August is saying words. He's repeating our words. I've wanted to make a list of the words he's said, but there are too many. For those of you who know August, you know that these words are HUGE. August started using a communication device a couple of months ago. I am thrilled about him using a communication device as his way to communicate with me as it is so wonderful for him to be able to communicate-period. Three weeks ago August would make a "guh" sound when asked to say the word go. He is now saying G-O, GO! Two letters, one huge word. He's even saying "Luke." Henry asked when August would say his name and I told him soon, very soon. This is joy. This is happiness like I've never felt. Geez , even my dreams are happy. That's something.
I think this picture shows August in a pretty happy place. Btw, that yogurt never would have made it. 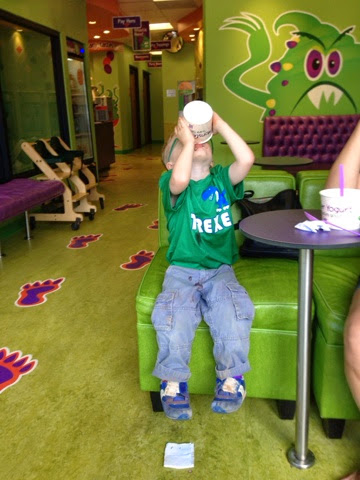 Colorado In March With The Elmores 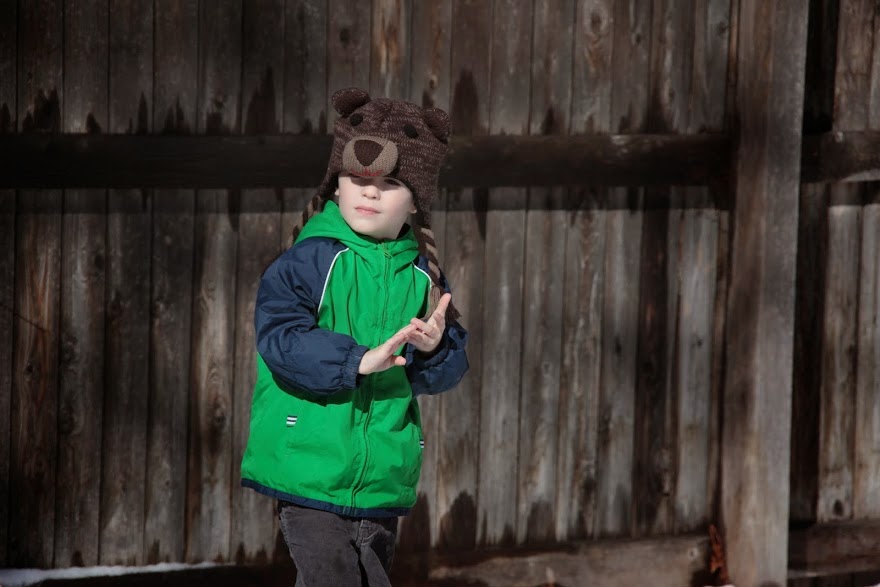 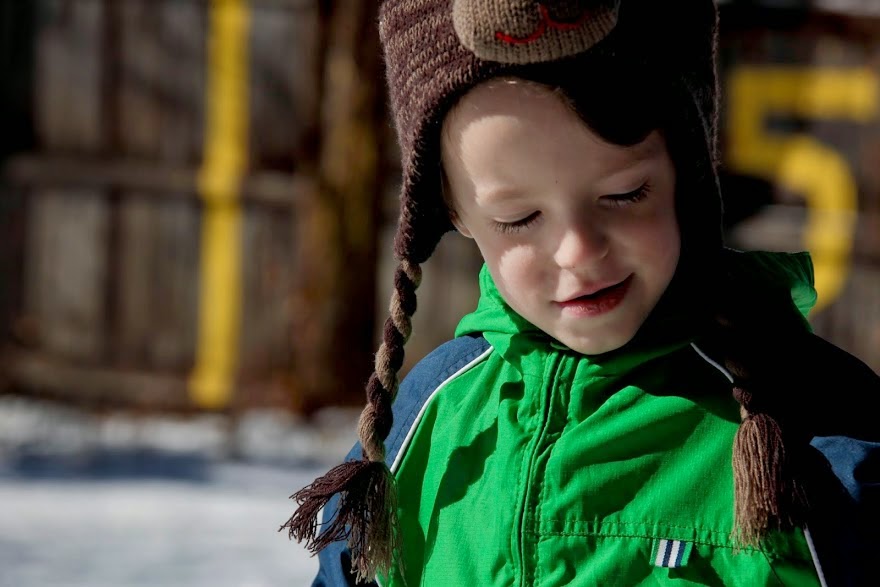 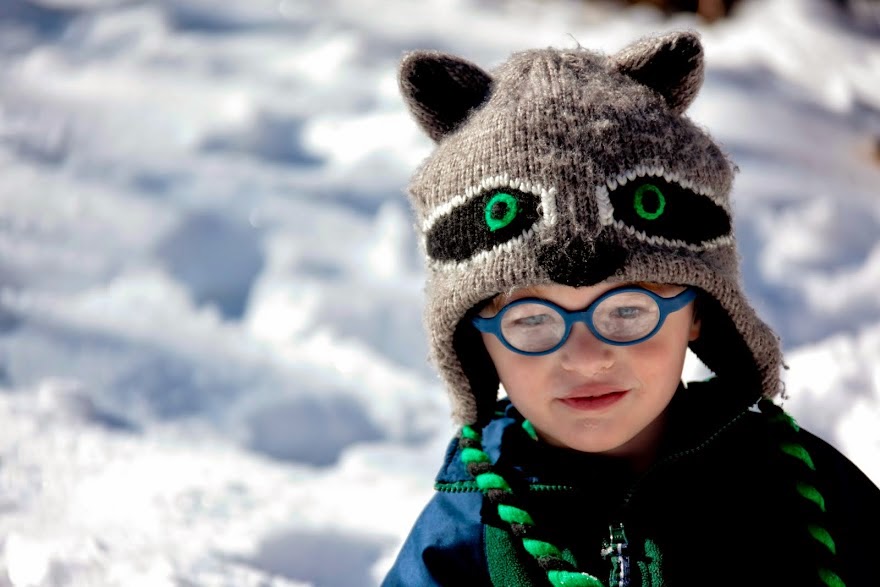 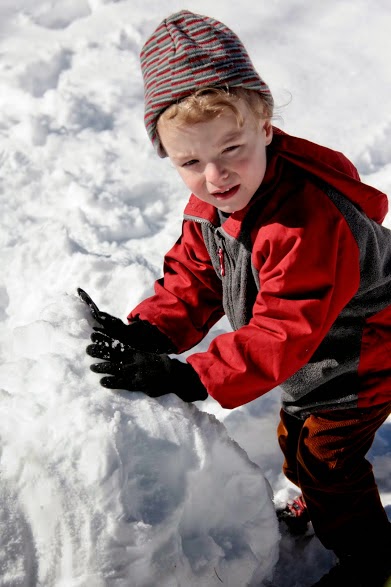 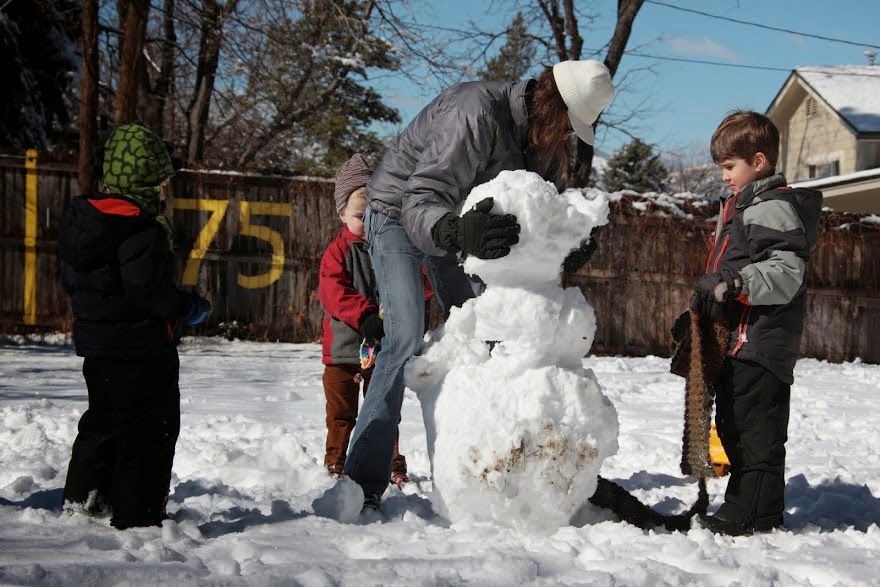 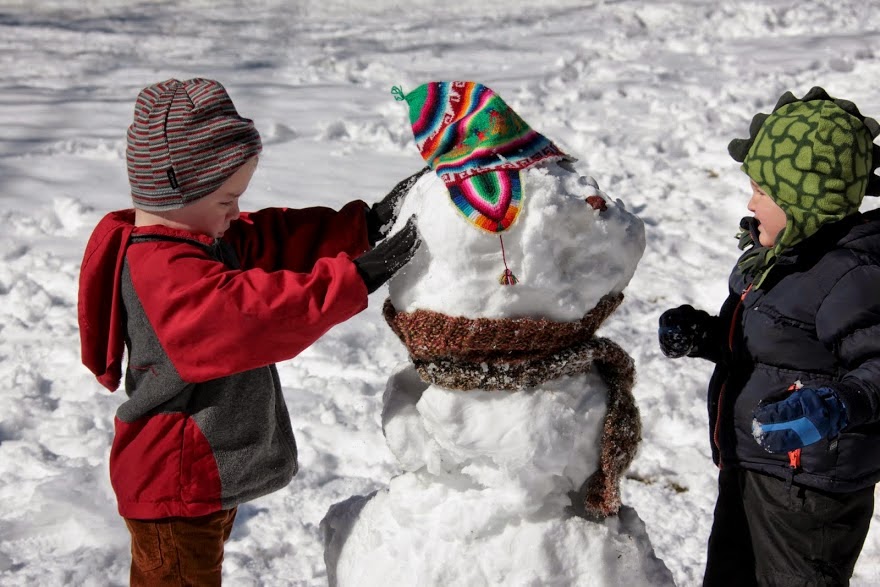 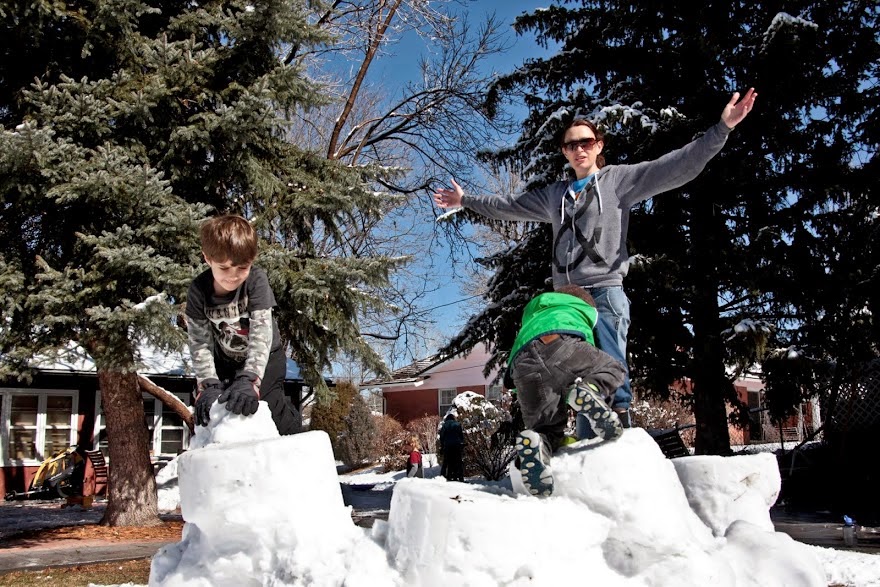 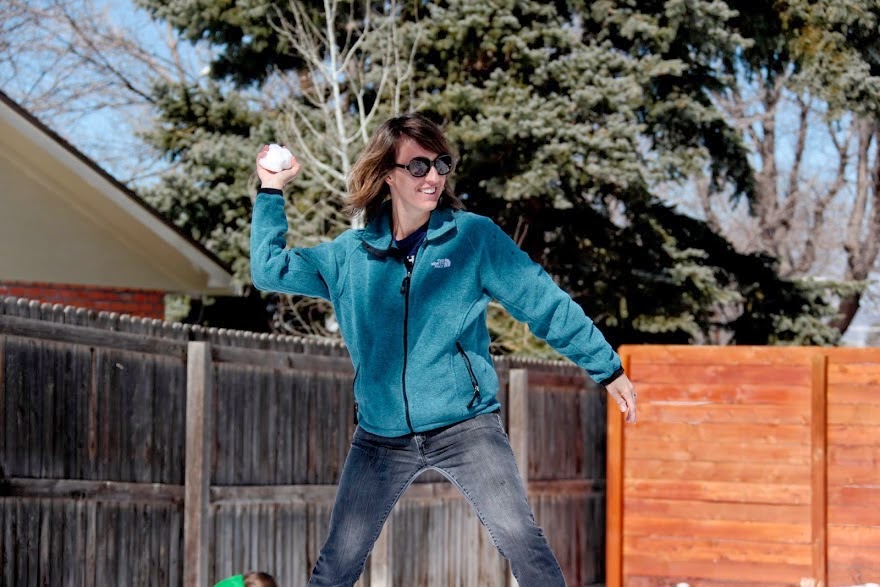 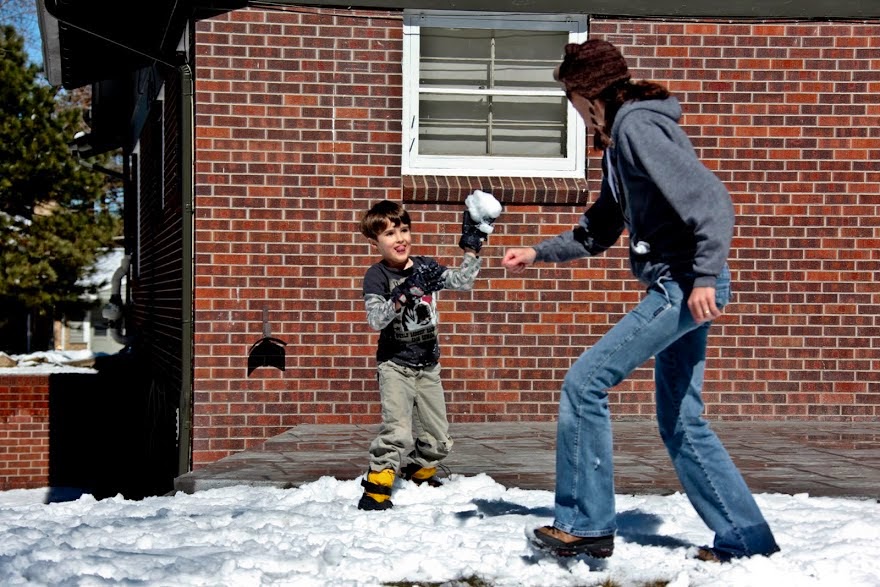 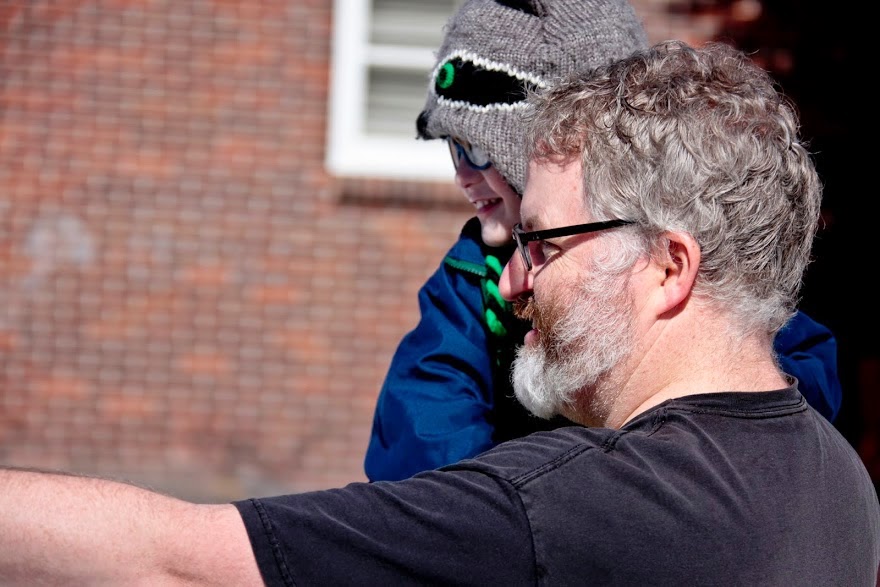 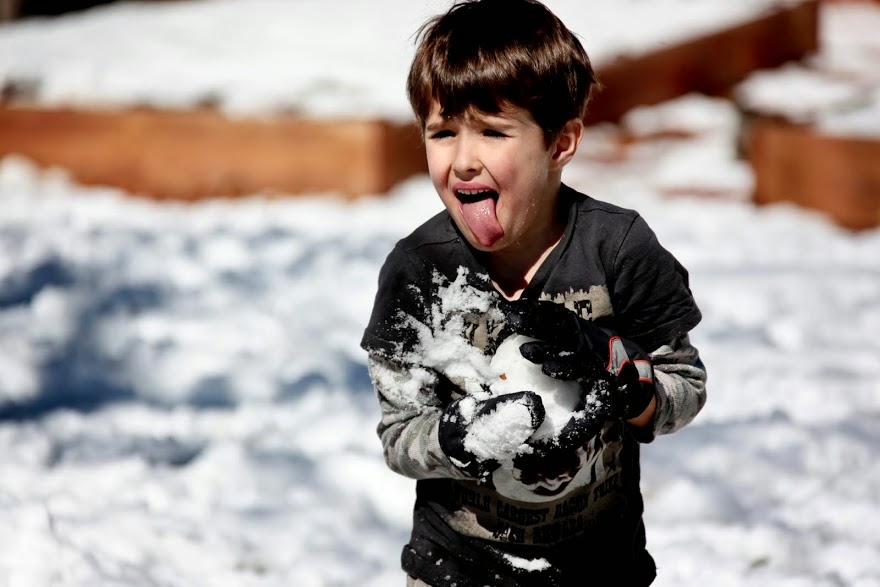 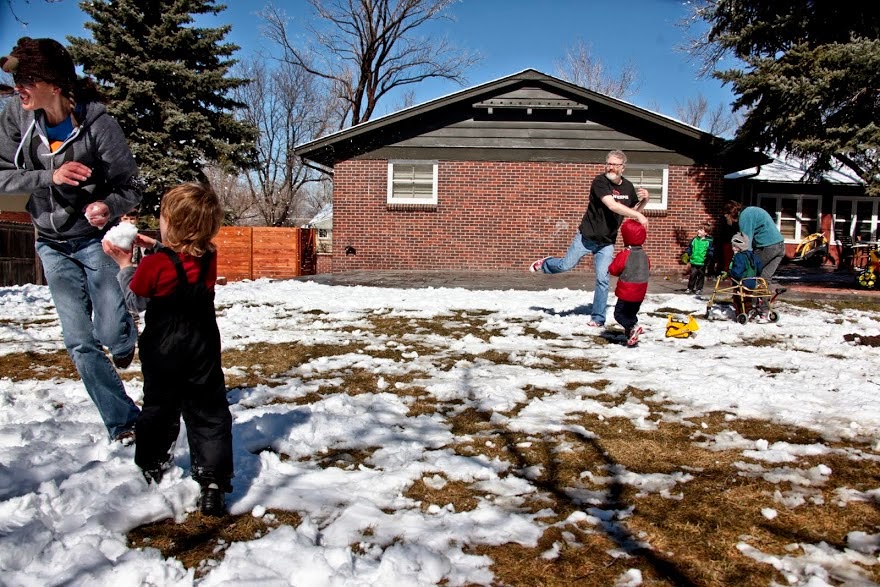 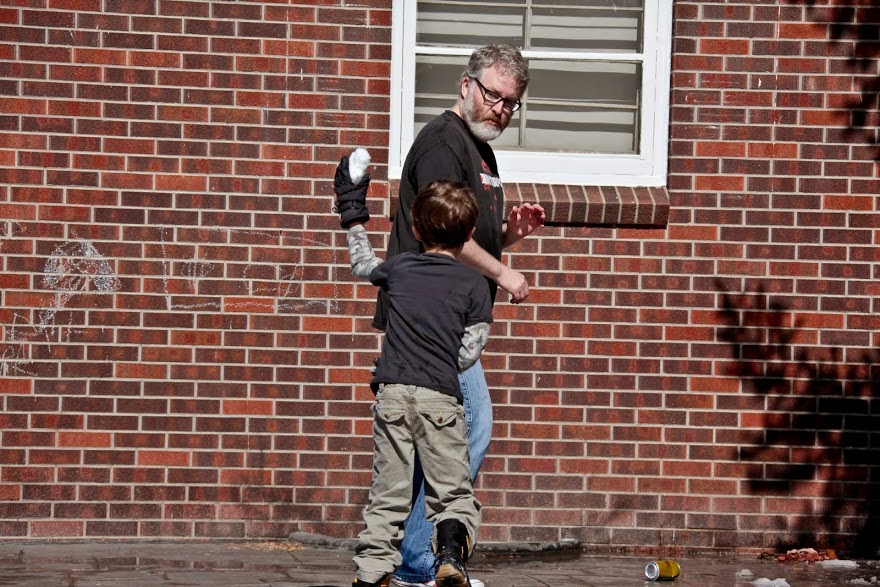 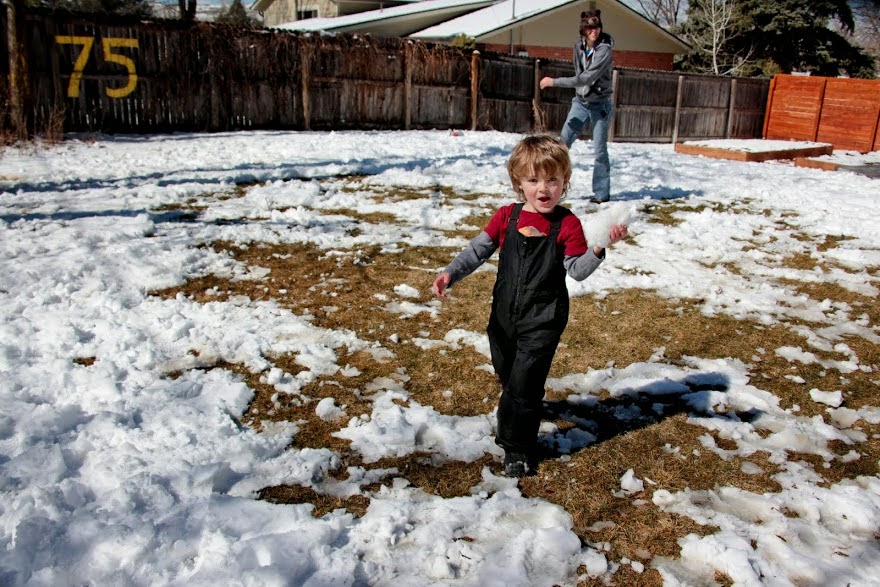 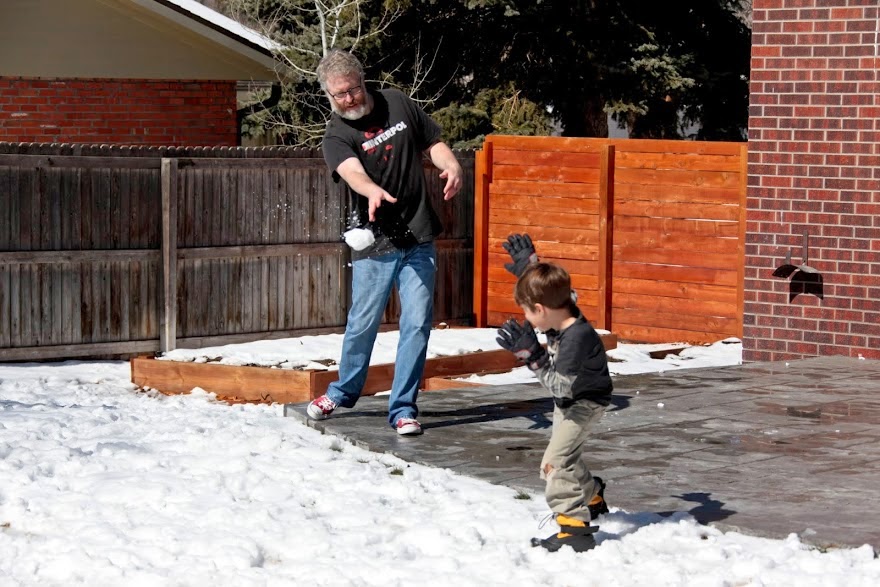 Fun and fantastic photos by Mr. Will Elmore. 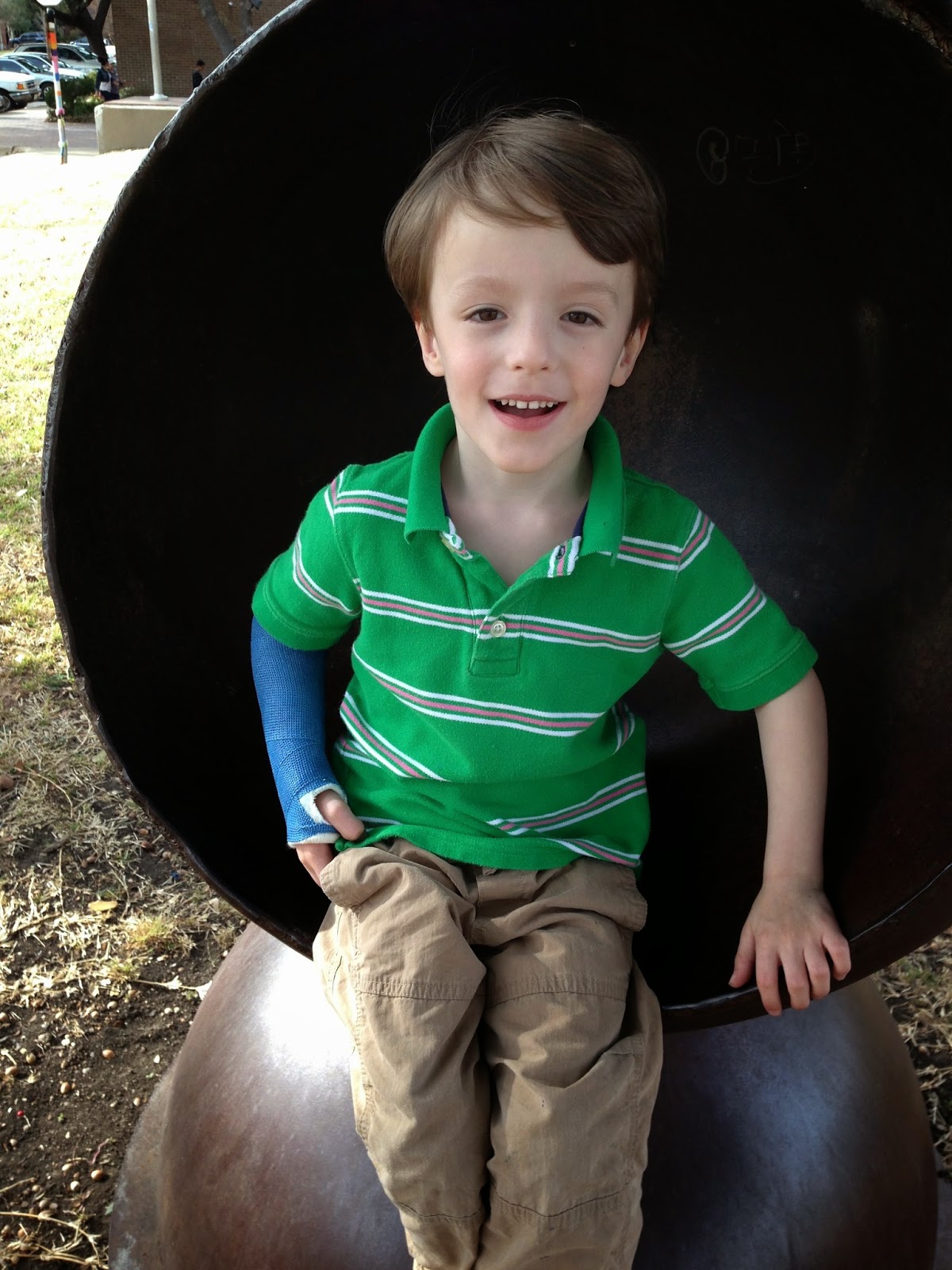 Henry in his little blue cast.

He fractured his wrist in March when falling on the bed wrong. Our luck of no visits to emergency clinics, for this sort of thing, had finally run its course as August had to get staples in the back of his head from a fall off the porch steps in April. Terrible, terrible parents.

The boys had fun fishing, but even more fun sliding down a big dirt hill. Pictures from April. 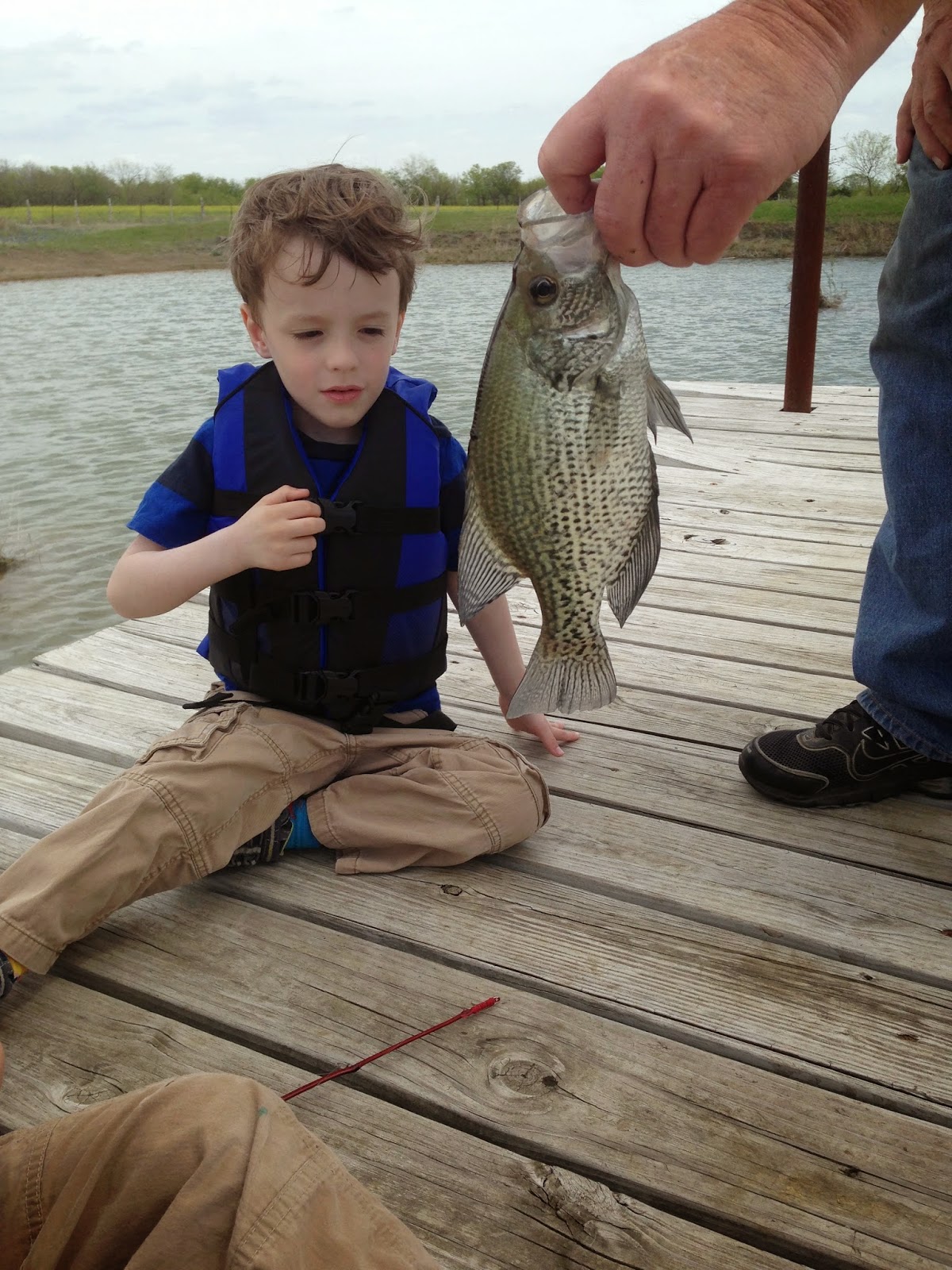 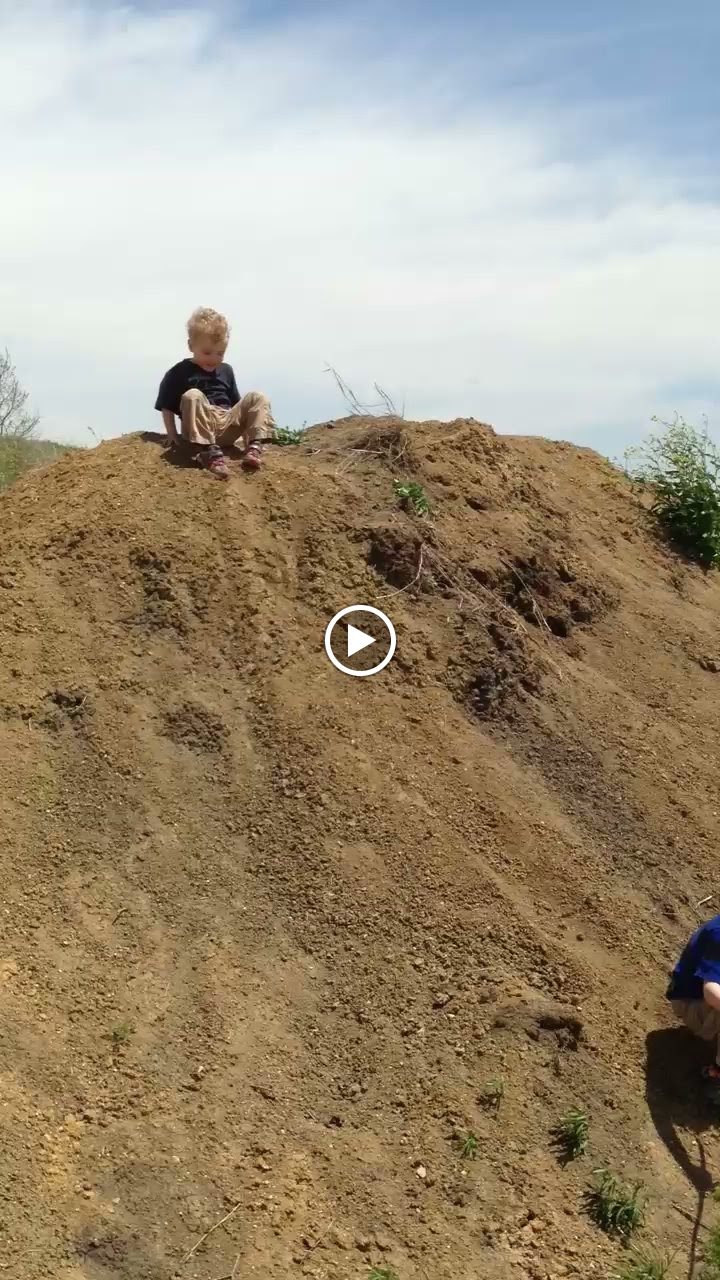 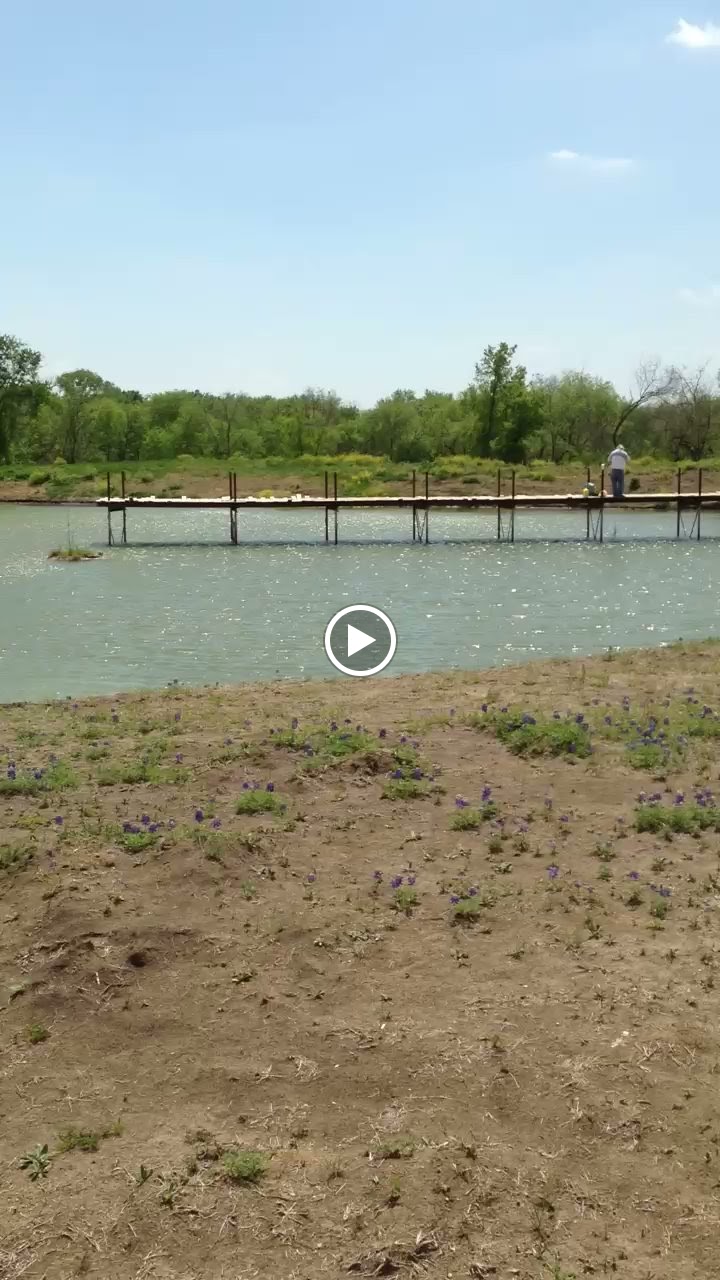 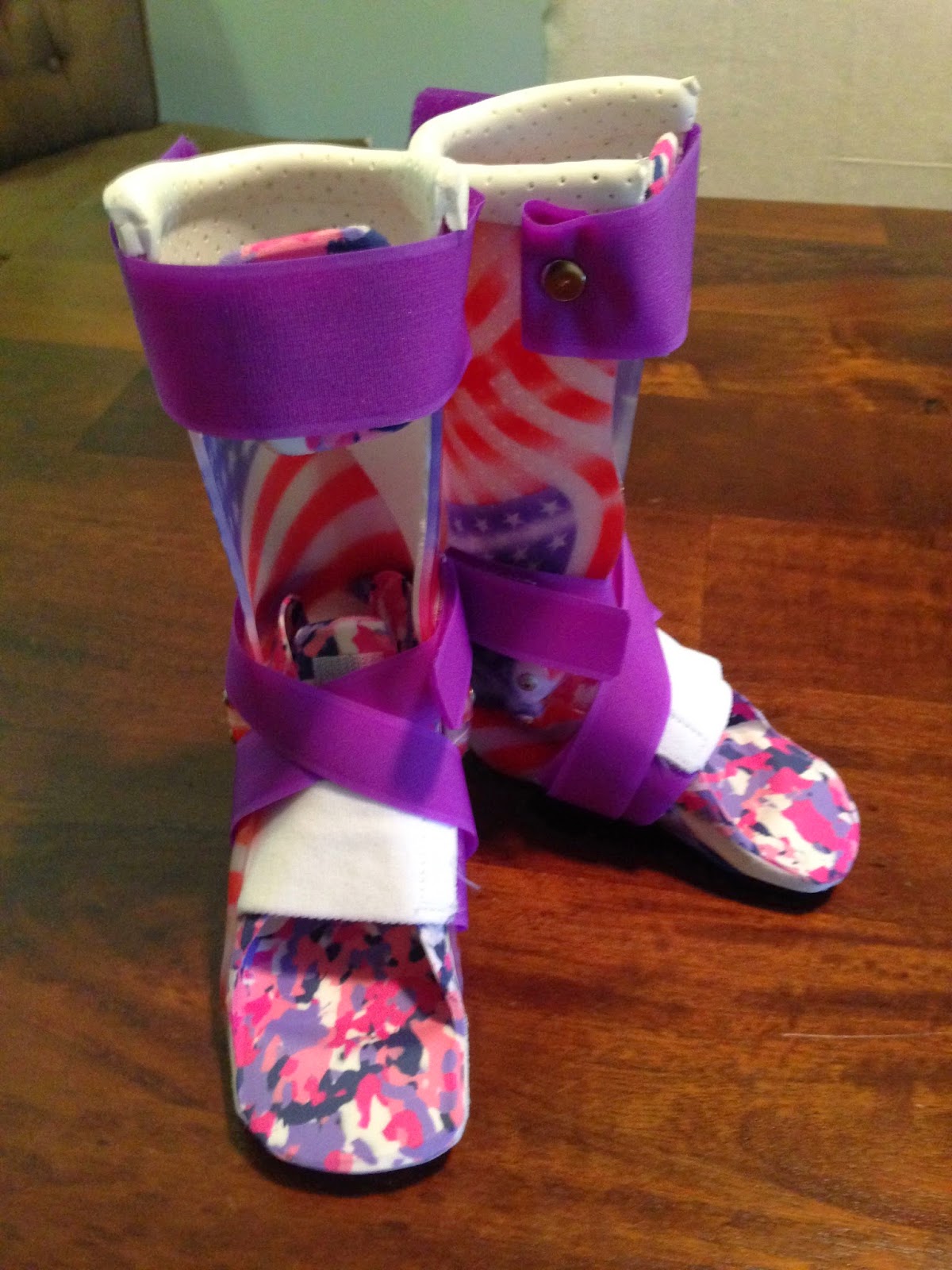 The American Flag, pink and purple camo and purple straps. That's how August rolls these days.

Turn Your Volume Up


August's first word, besides him saying Mama, is officially, "flower." So amazing what's going on with this handsome guy the last few weeks. 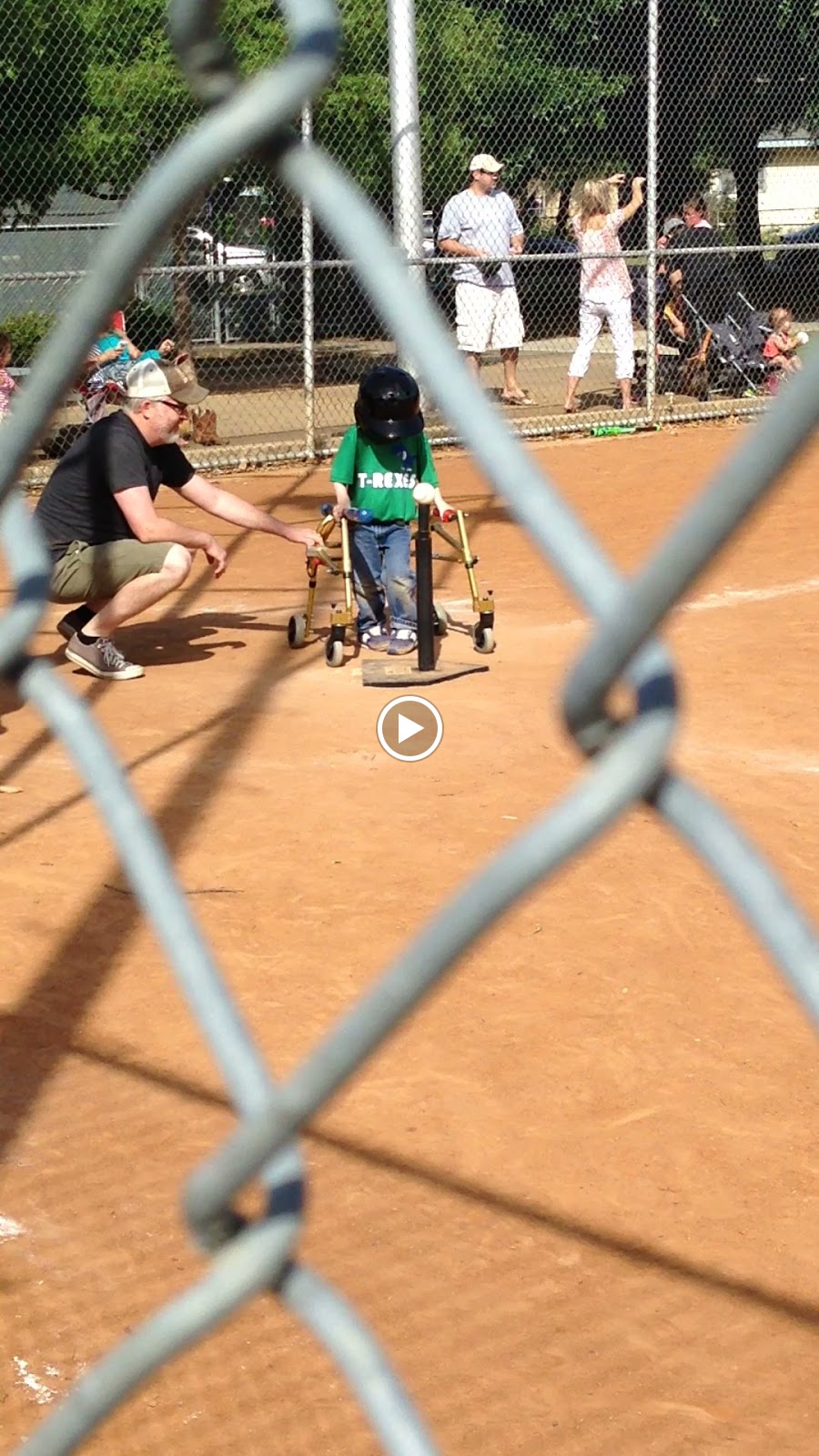 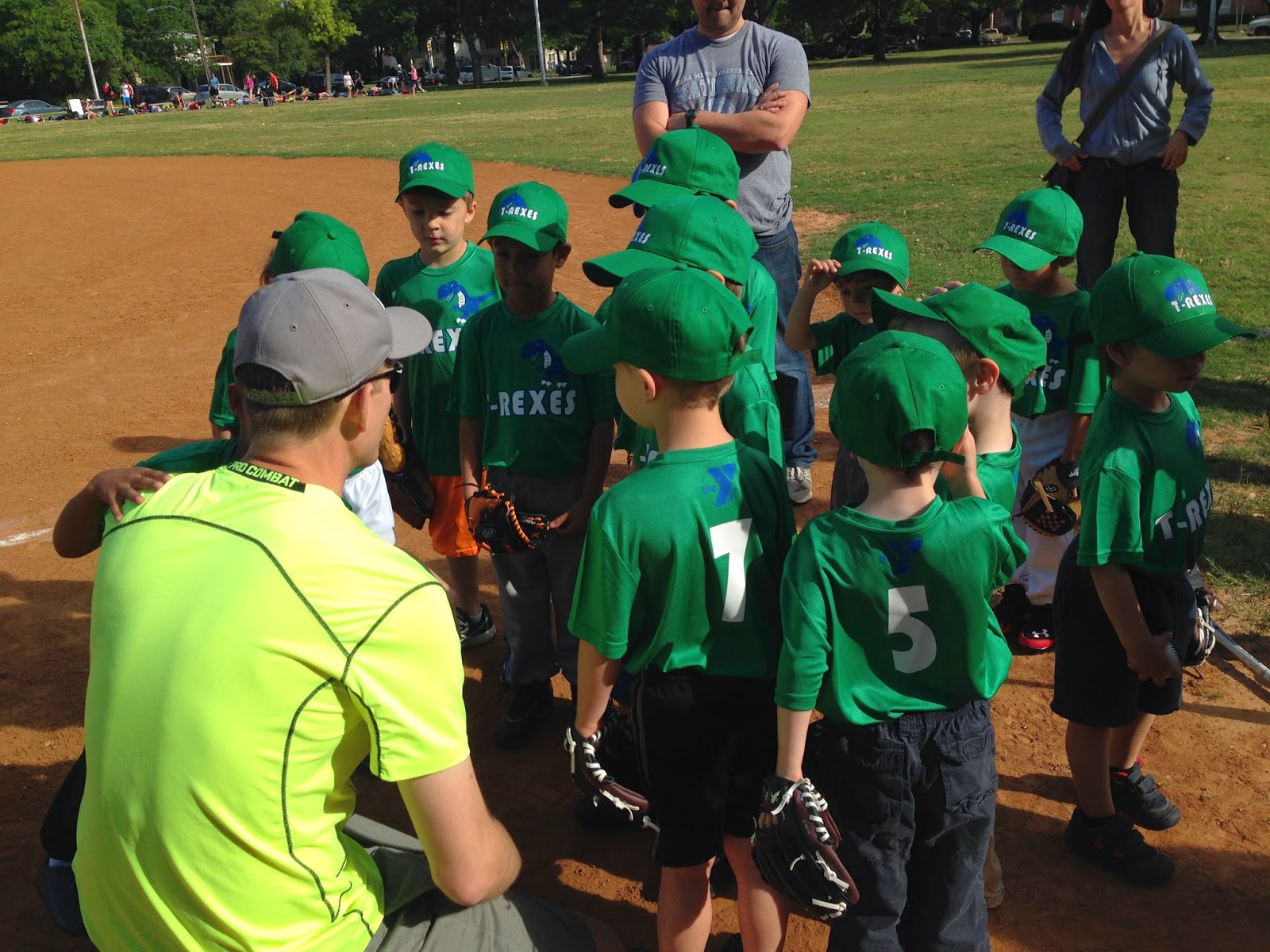 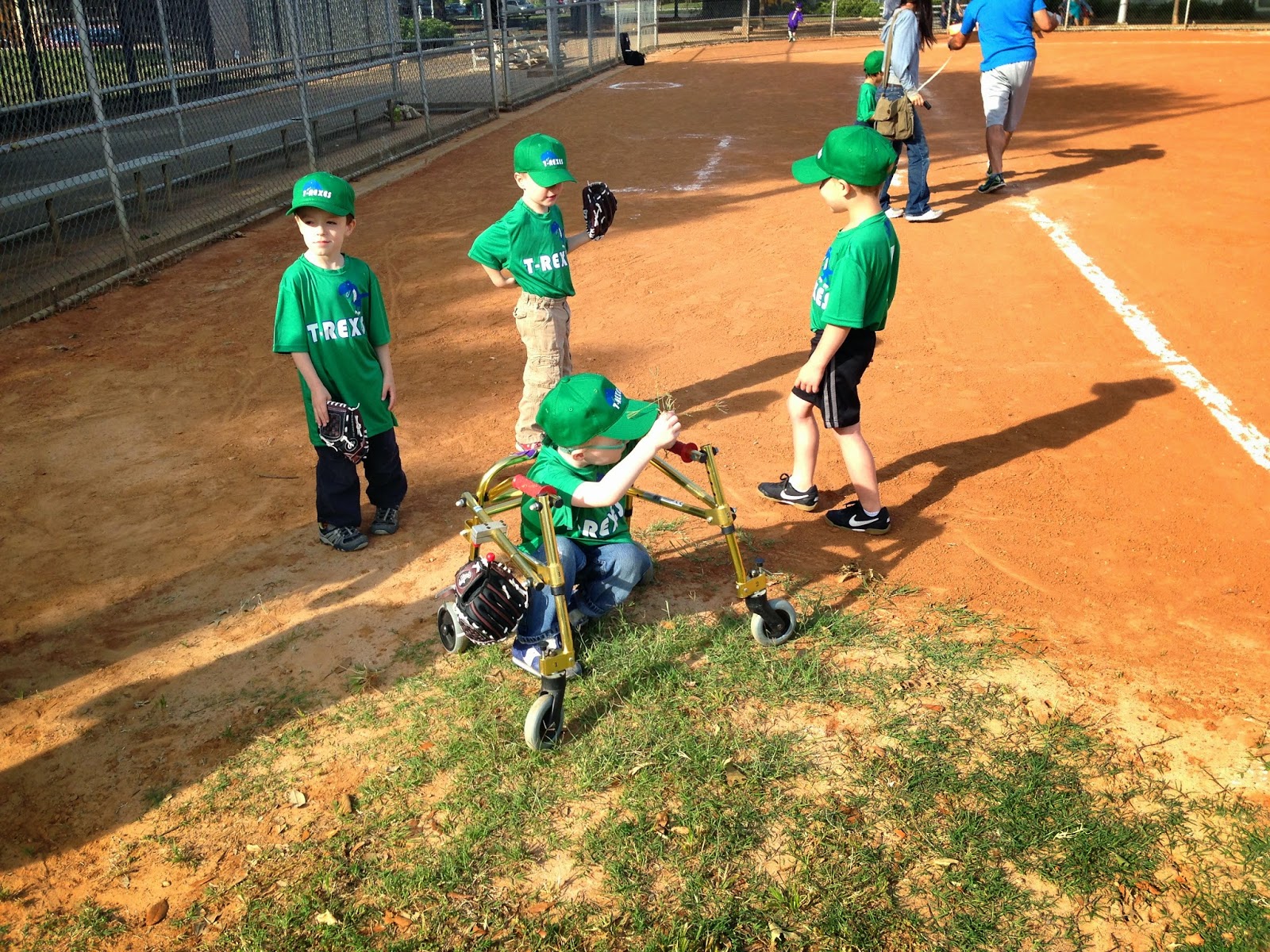 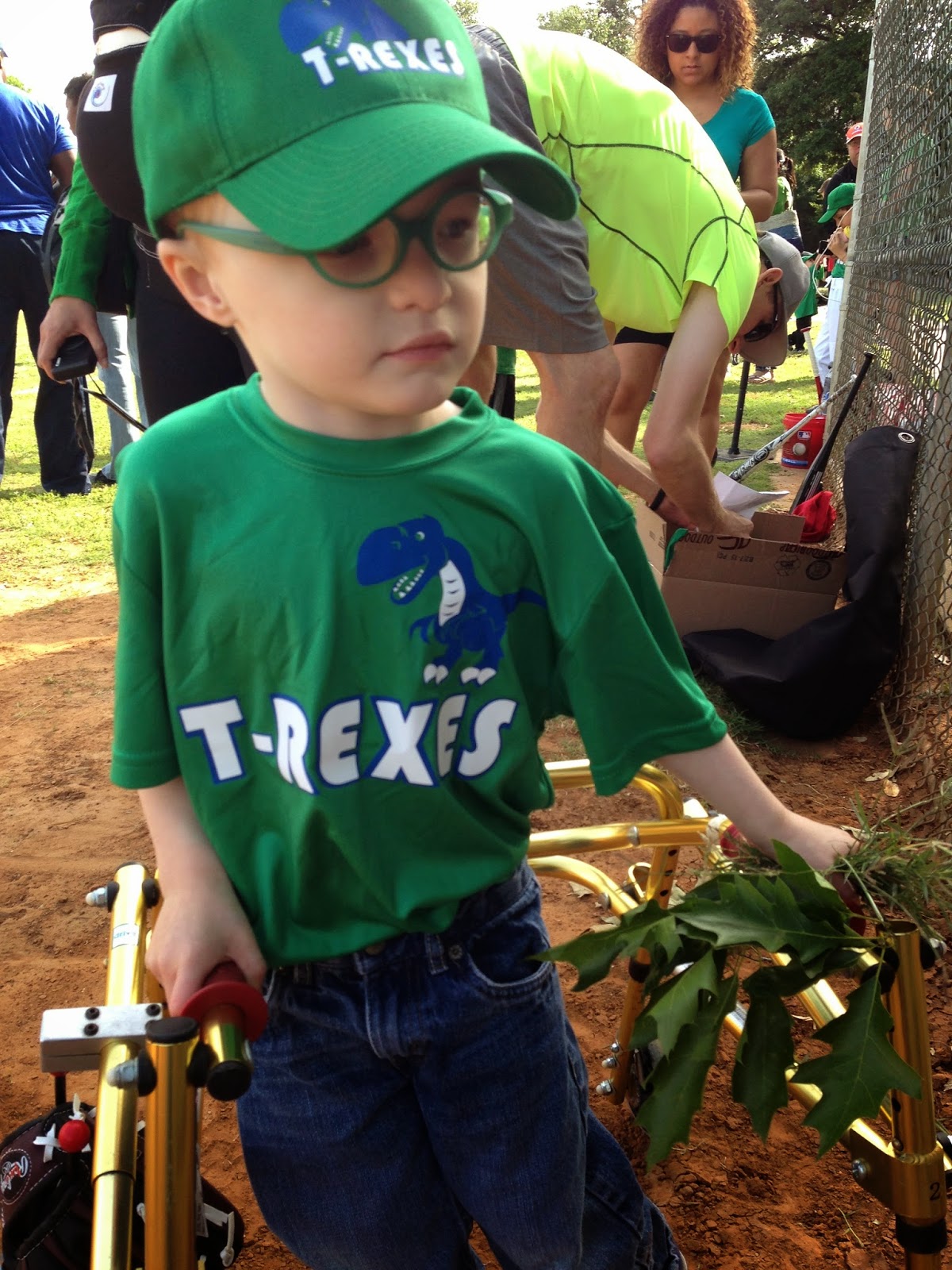 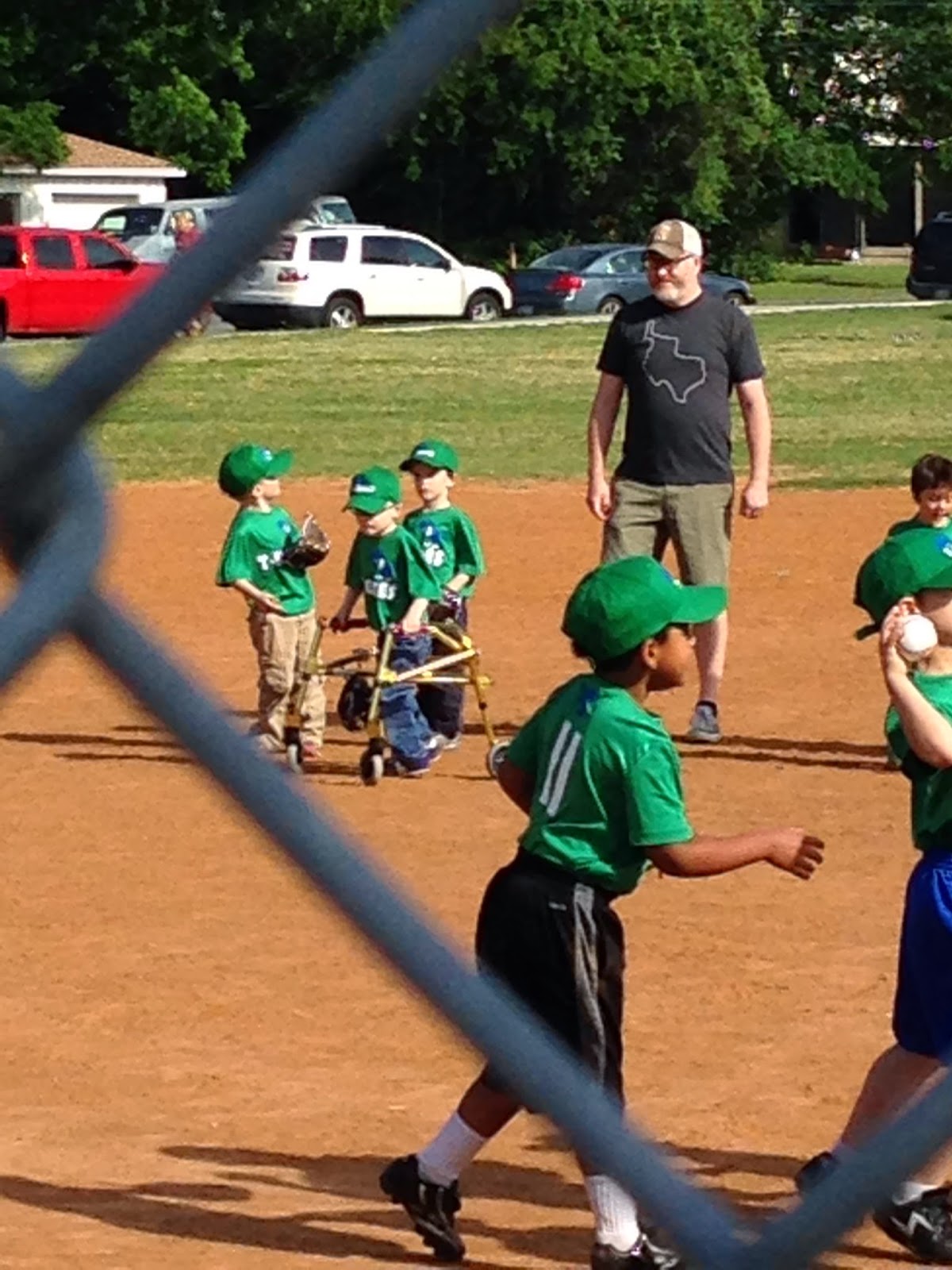 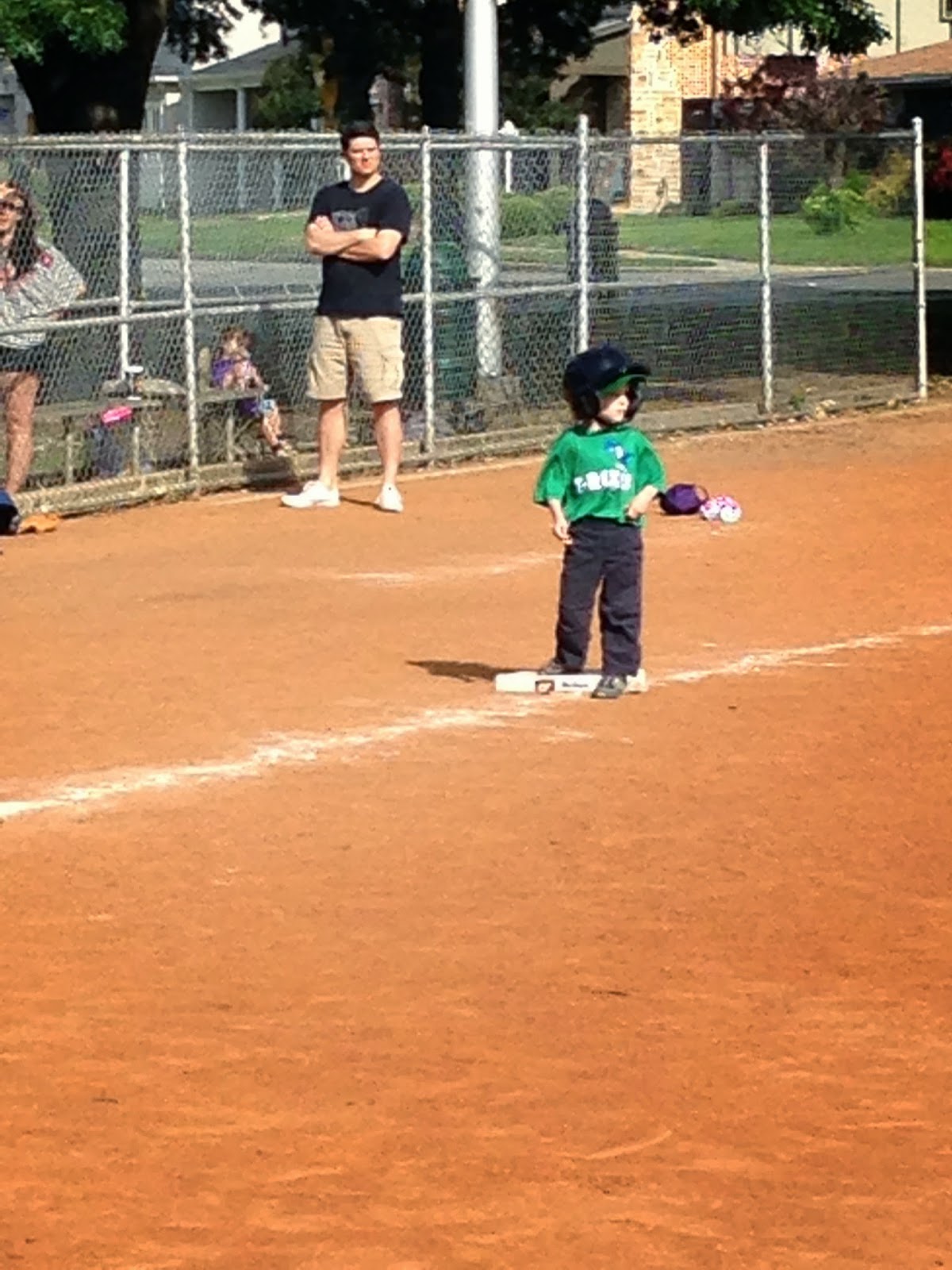 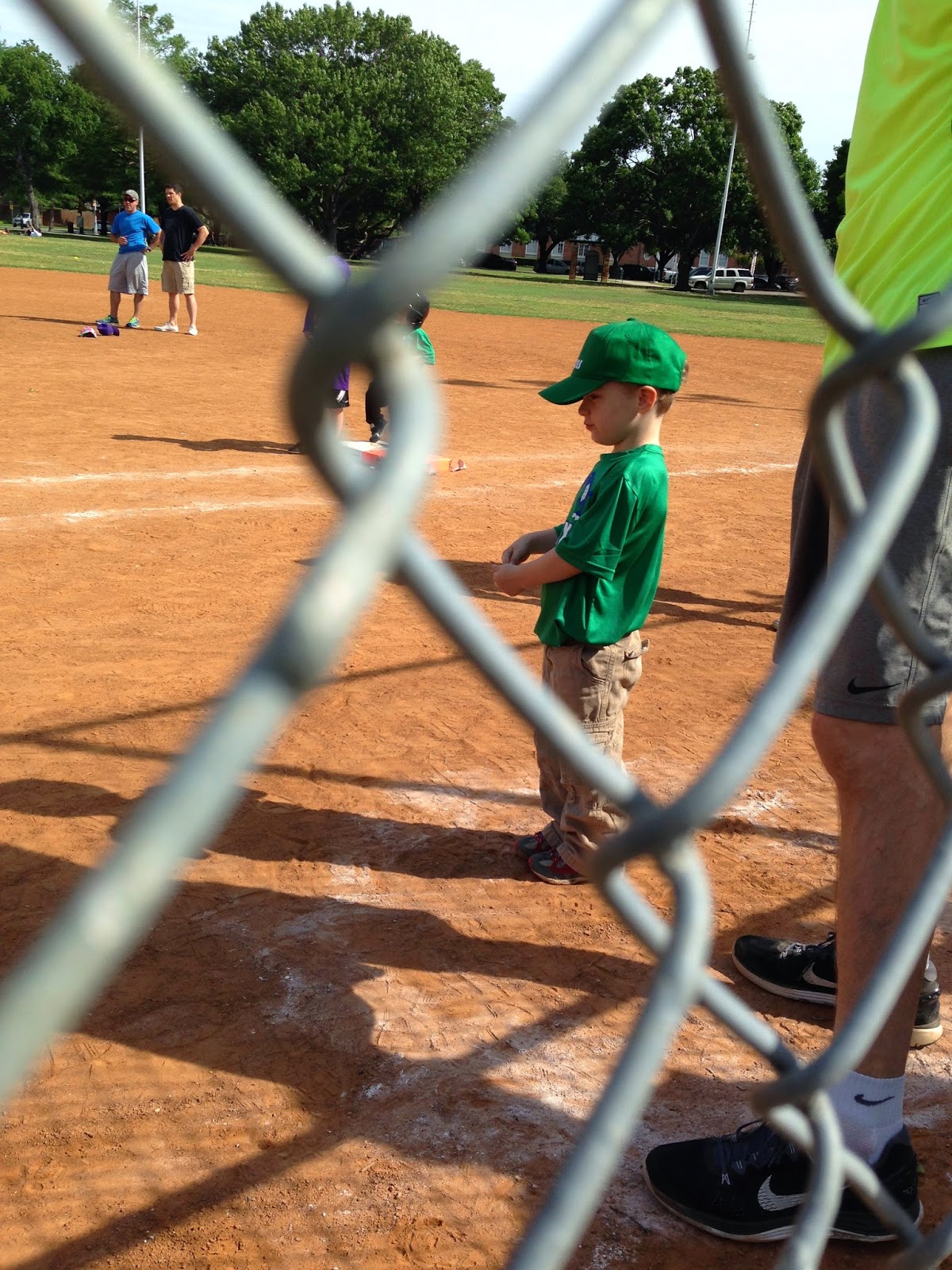 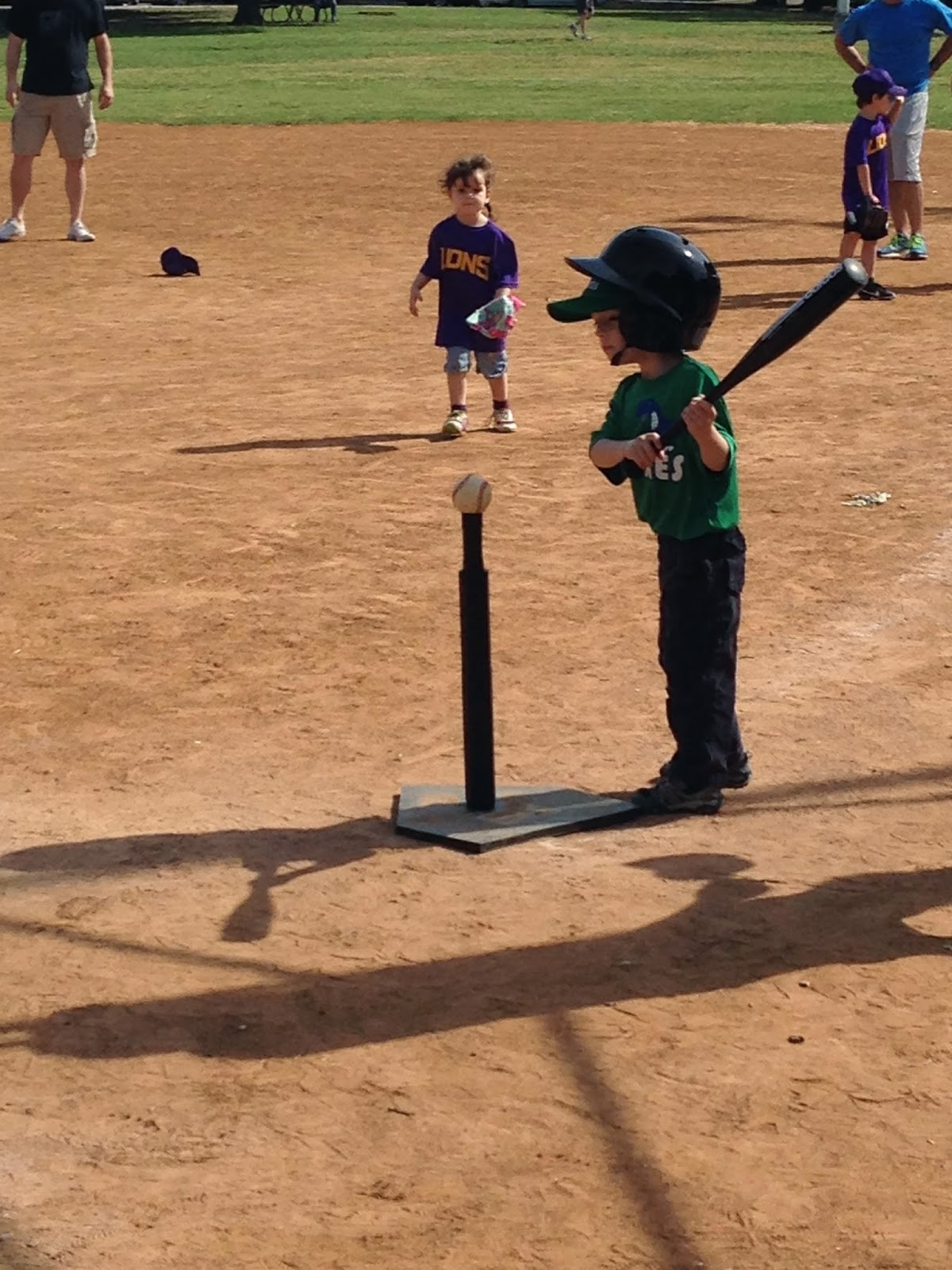 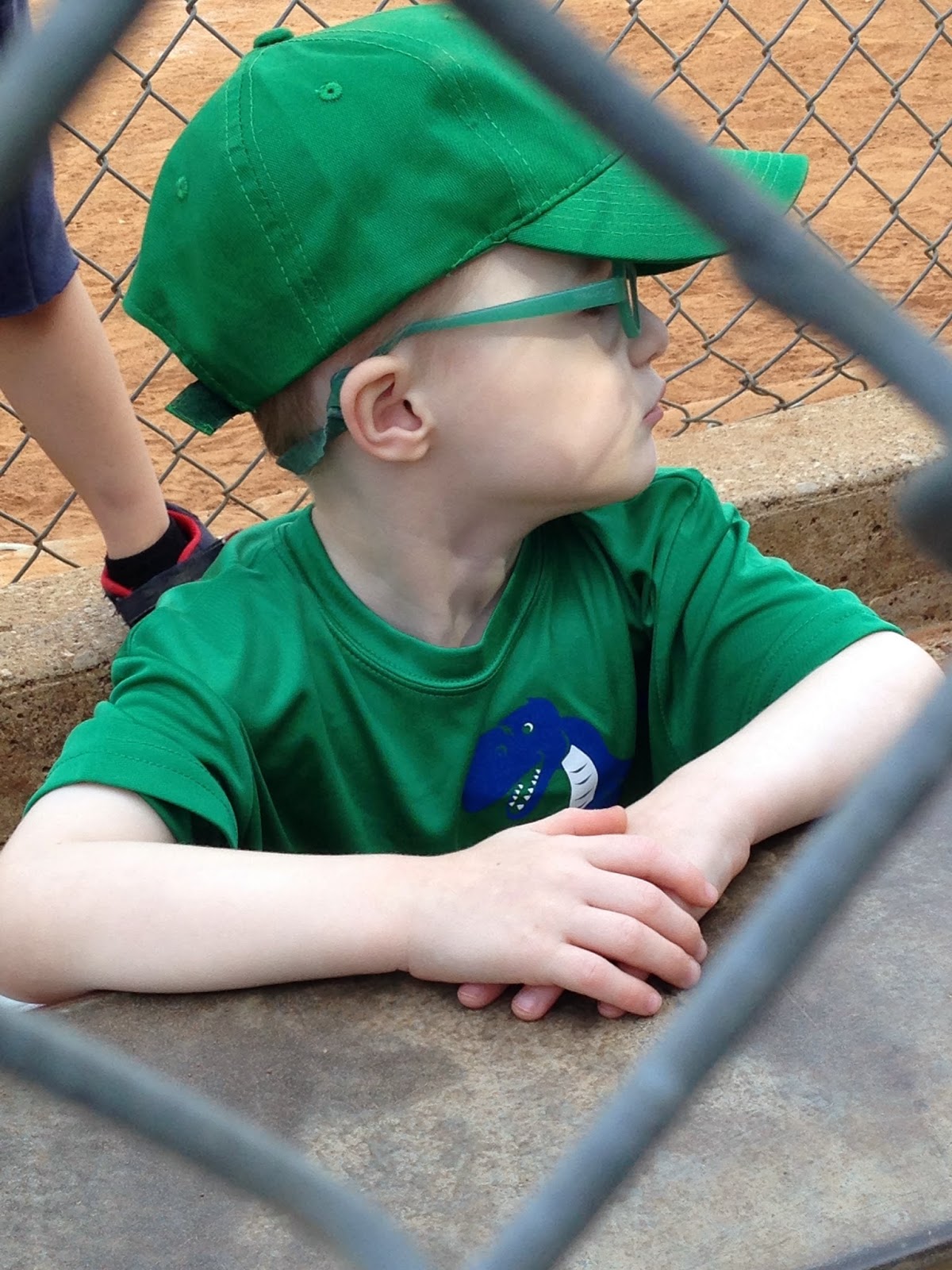 The T- Rexes started their season today. So much fun watching these guys.