He's the cutie standing on the left of the screen with the green shirt on.

Turning 5 was a really big deal. Maybe even more so for Mark and me than it was for them. Seems like such a milestone. Mark and I talked about how far they've come in five years. When they were tiny, we thought, "will they ever talk?" Now we think, "do they ever stop talking?" Mark brought August up to Northaven on their birthday for snacks and cupcakes. We stopped by Luke and Henry's sweet teacher's house to deliver her a cupcake and then headed to Legoland. 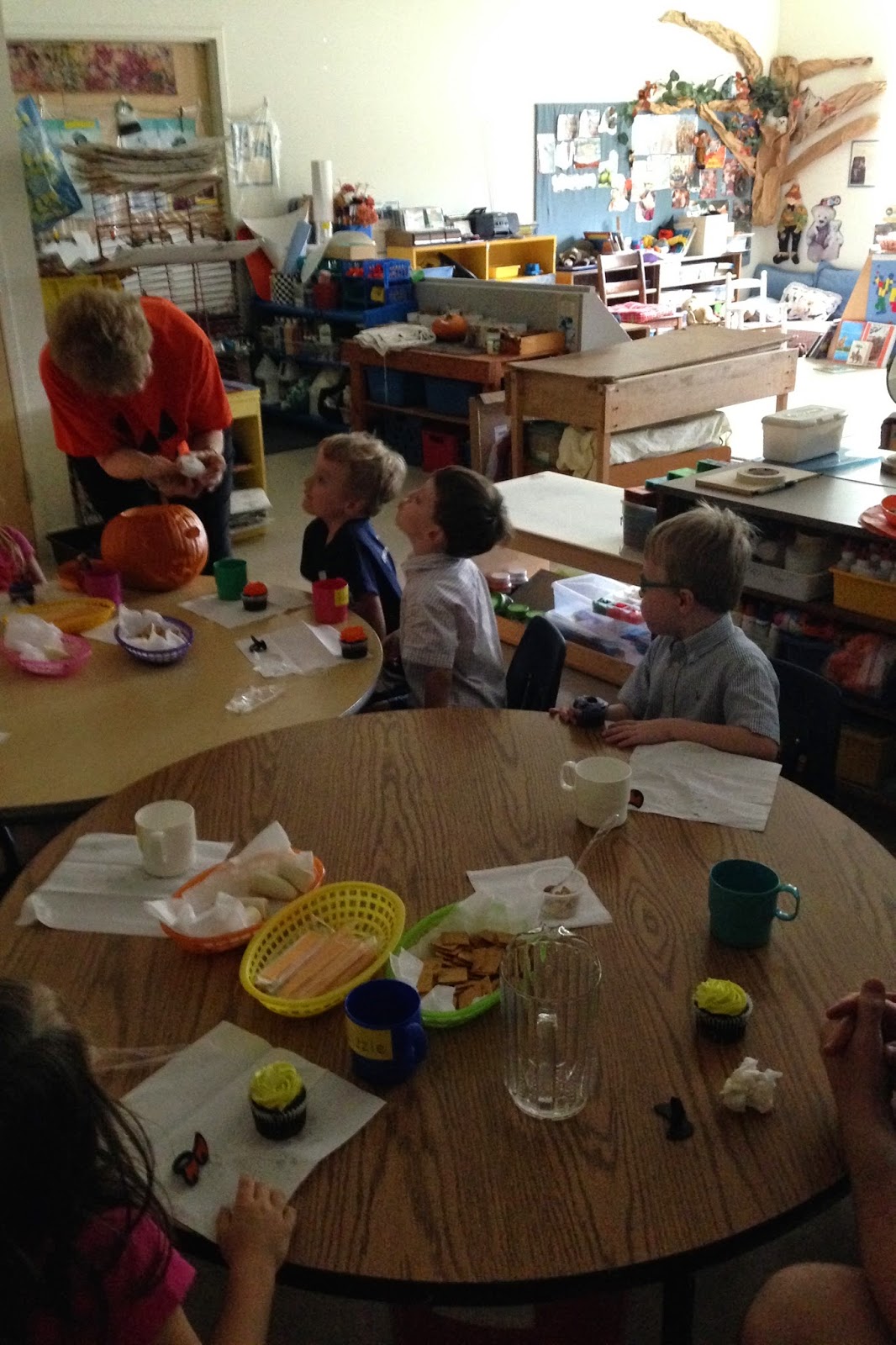 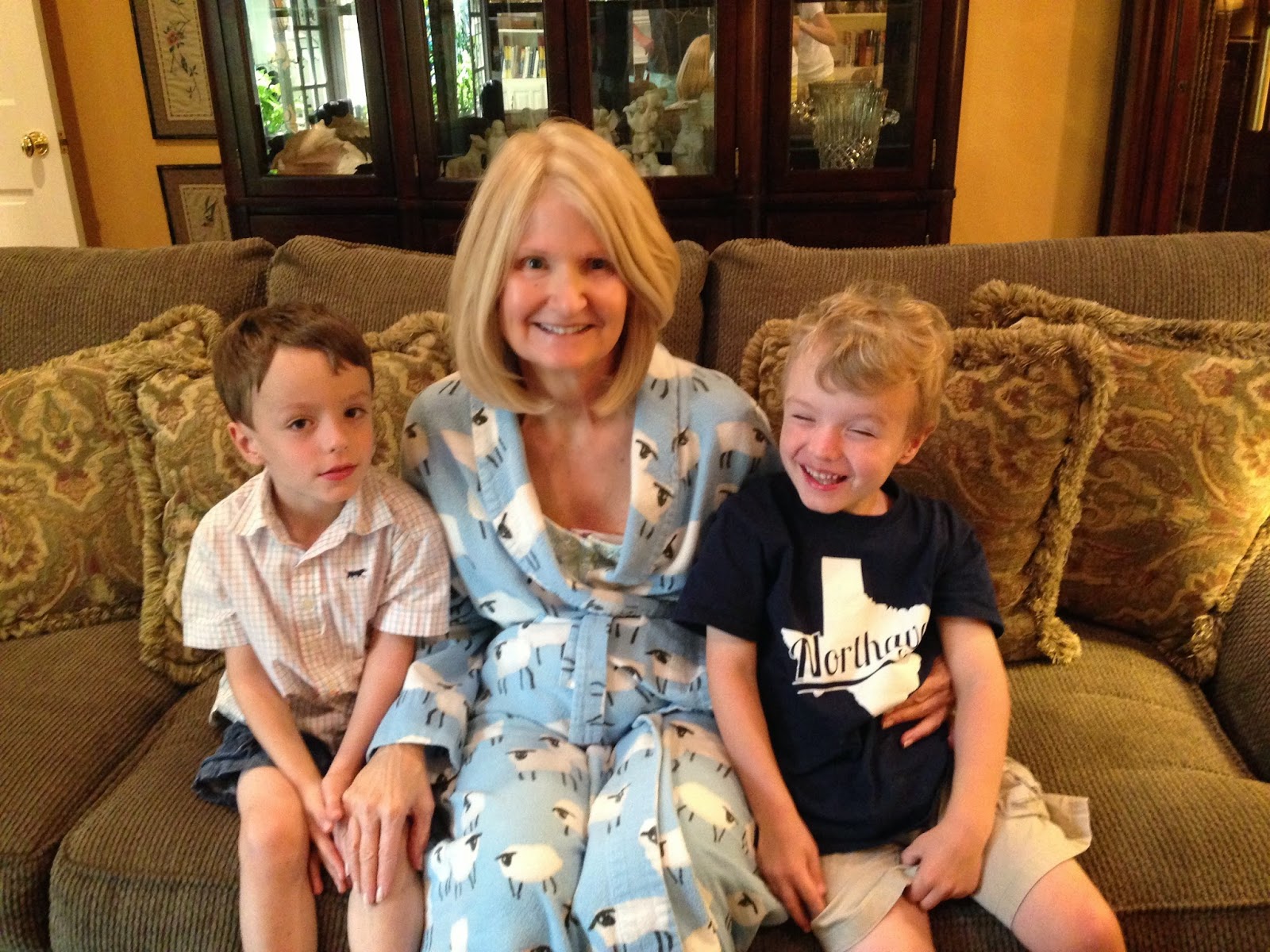 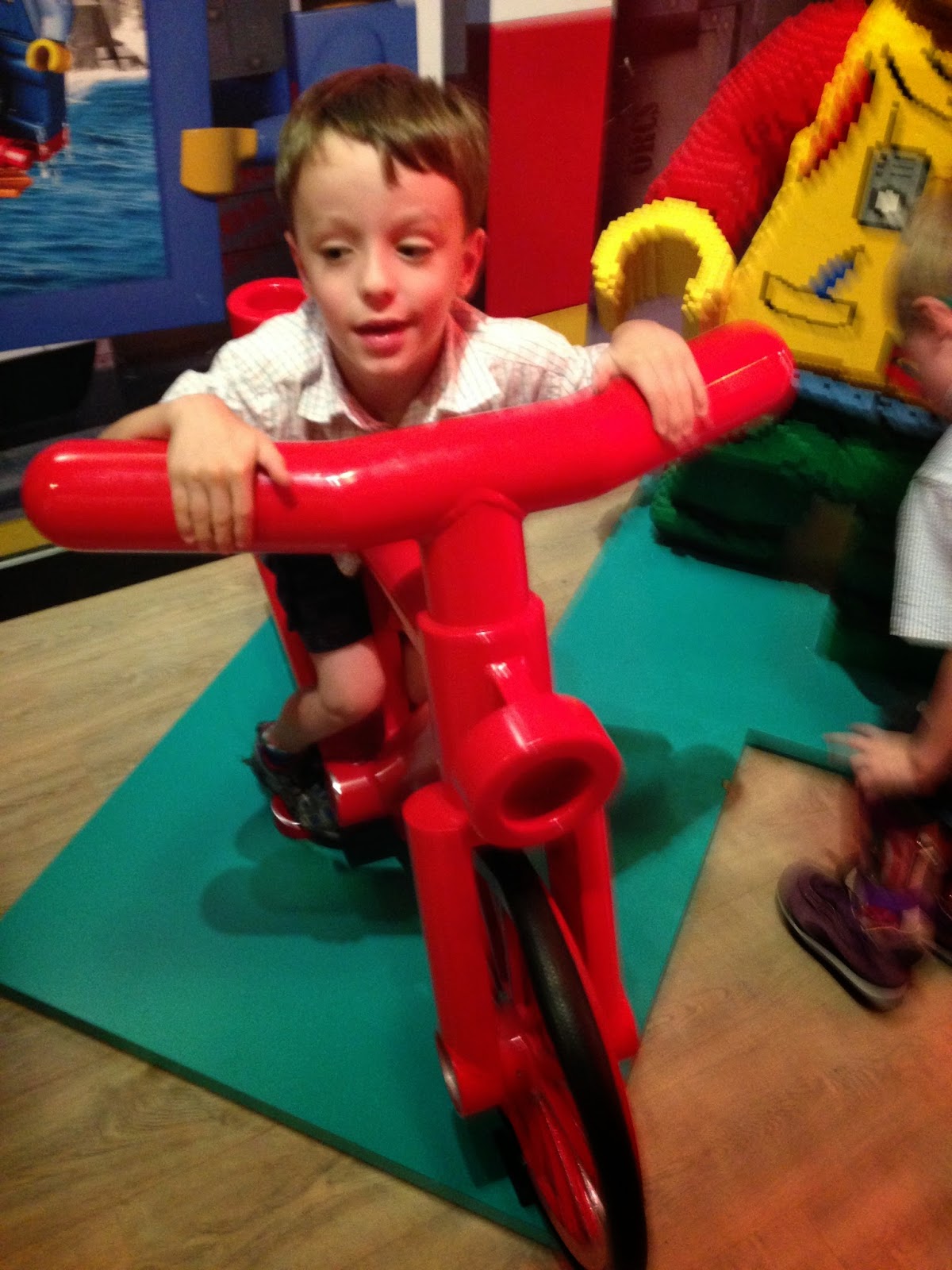 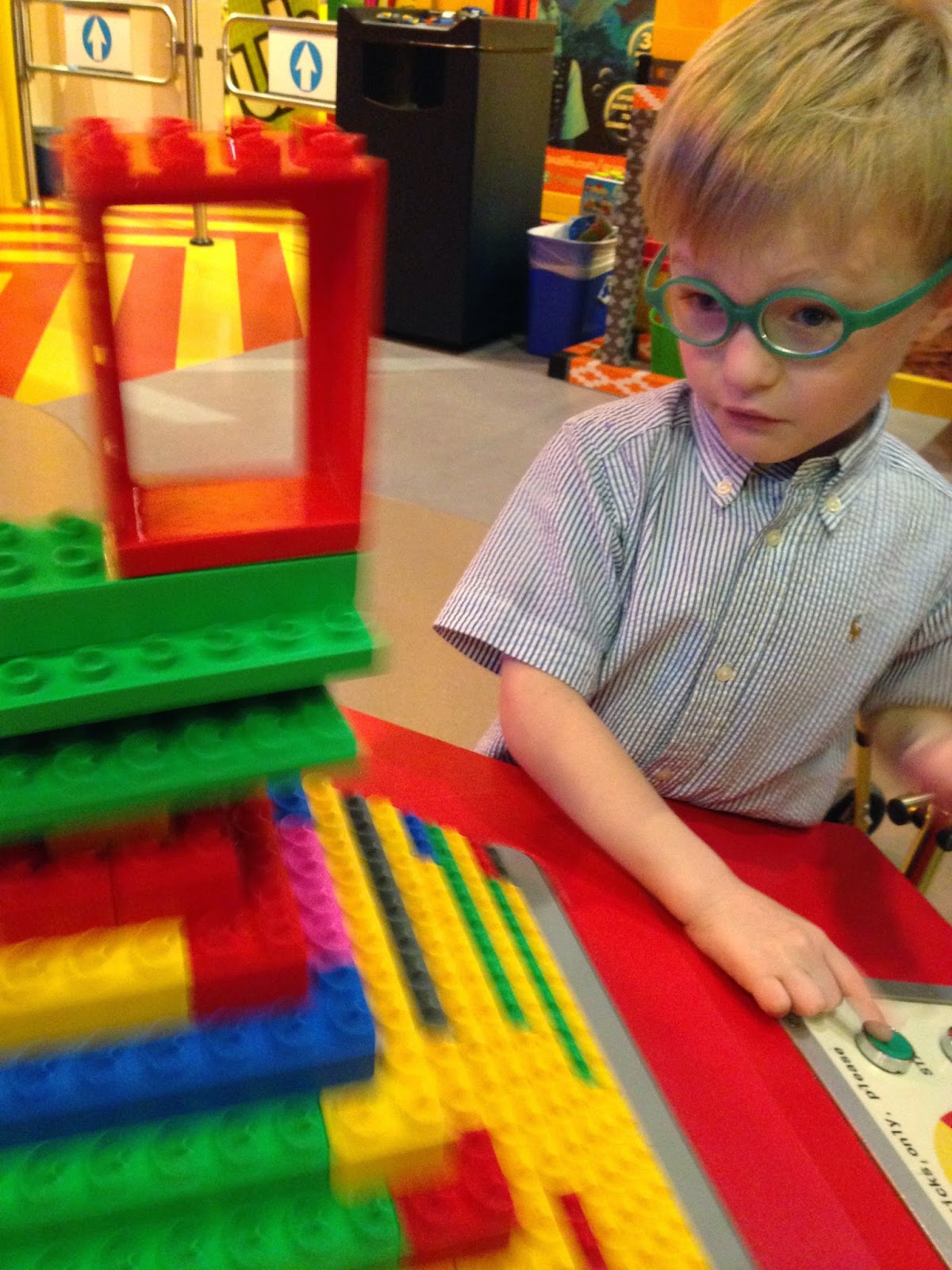 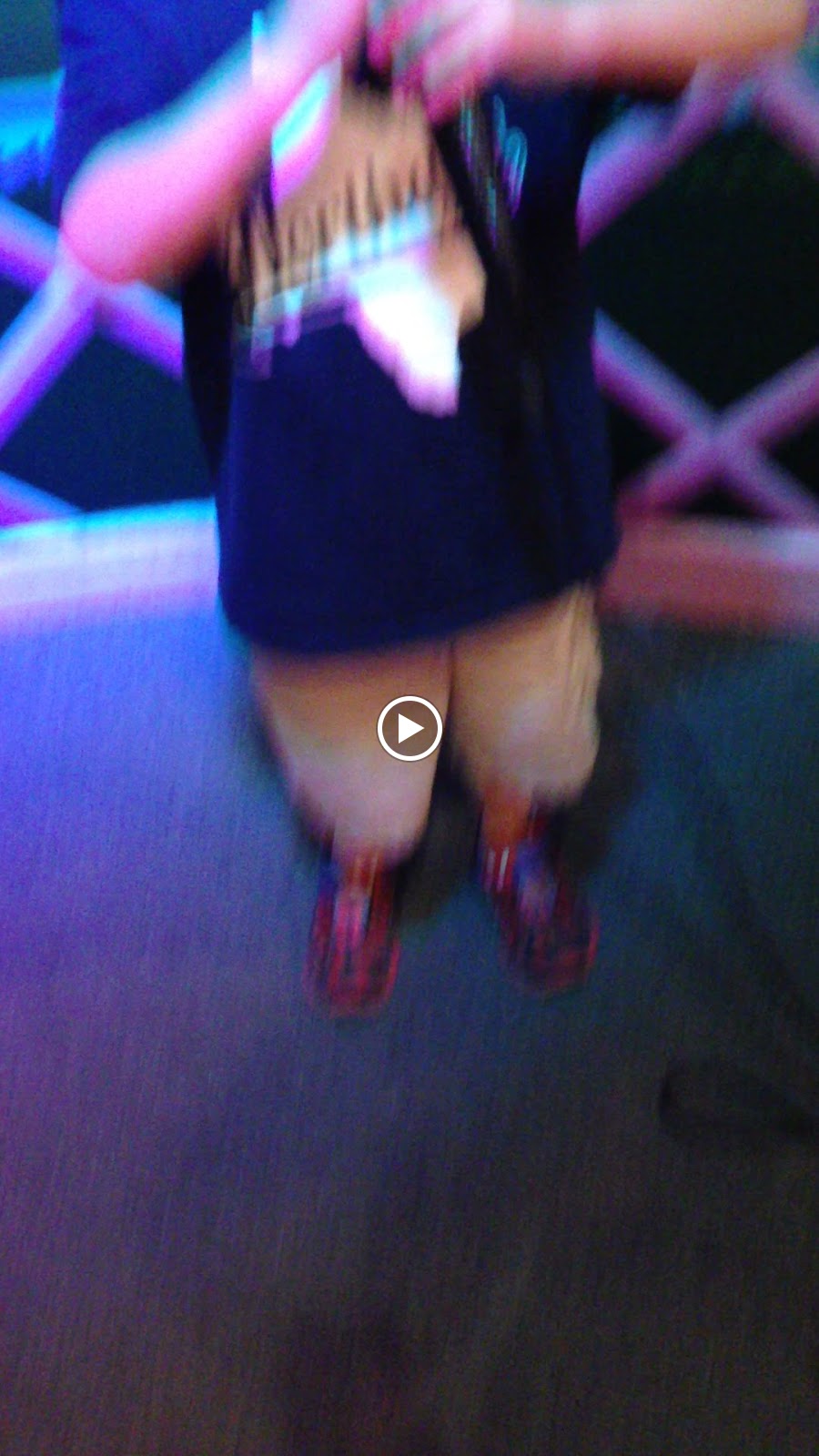 We had a pirate birthday party at the house. Good times and such sweet friends the boys have made. 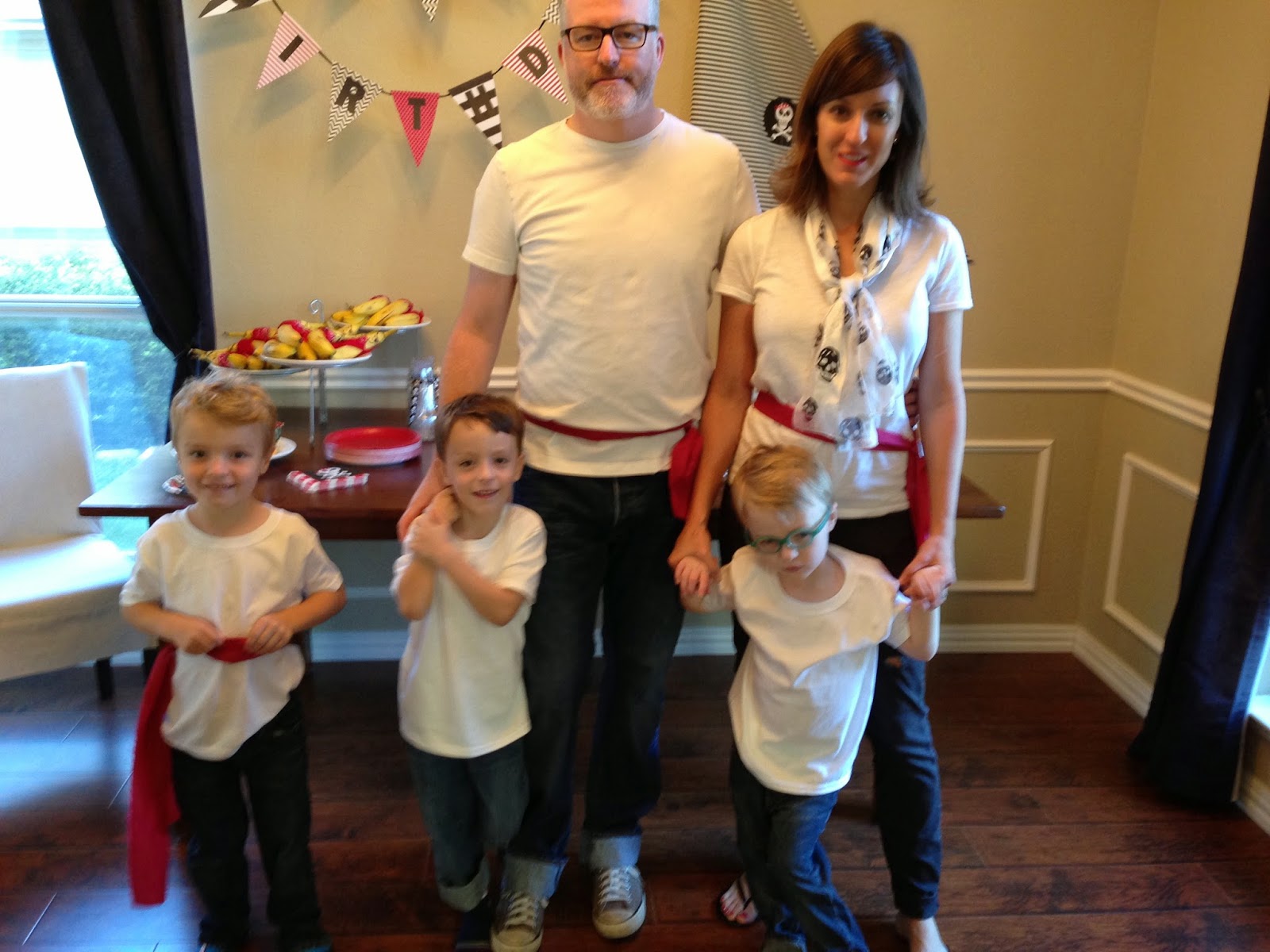 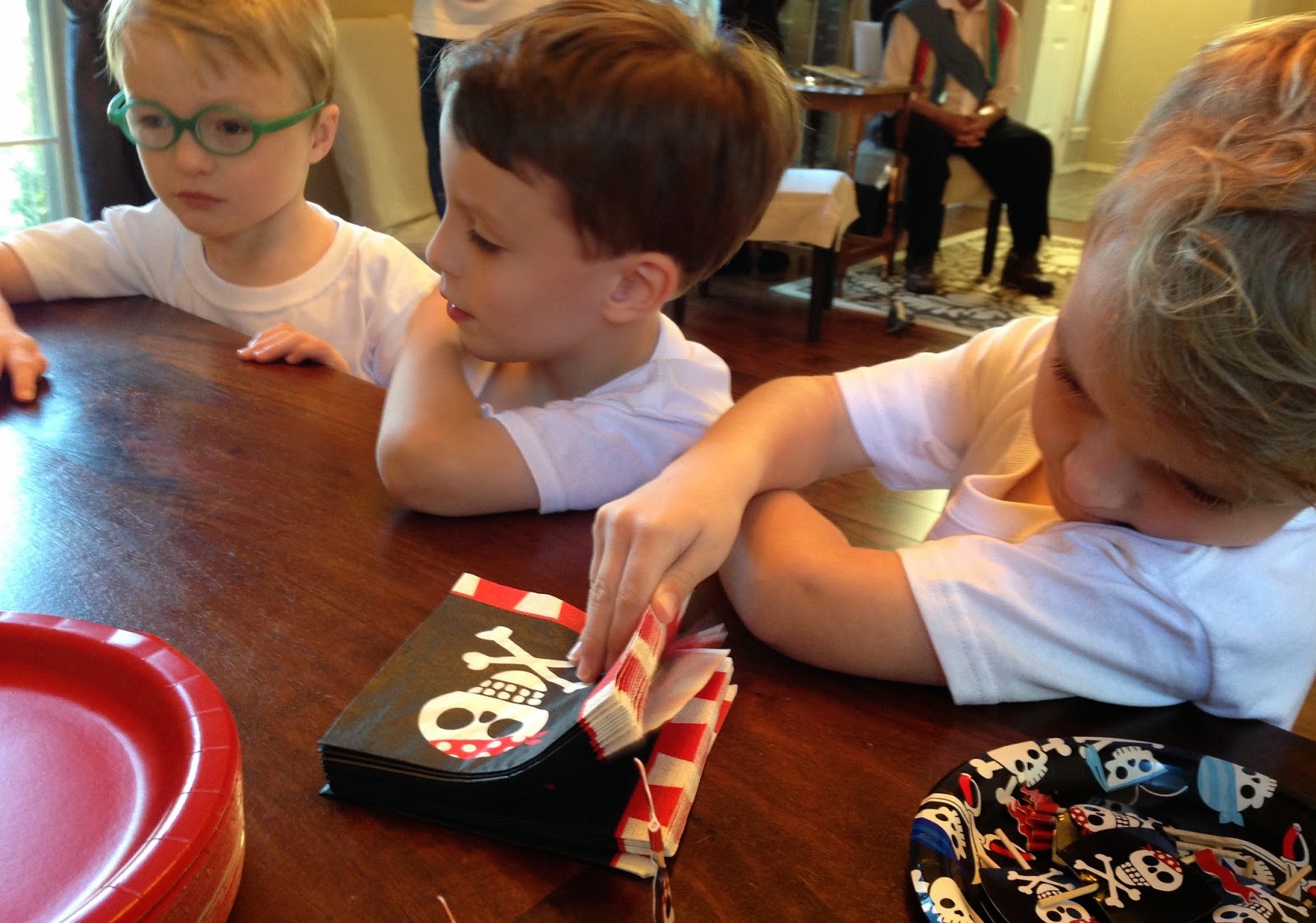 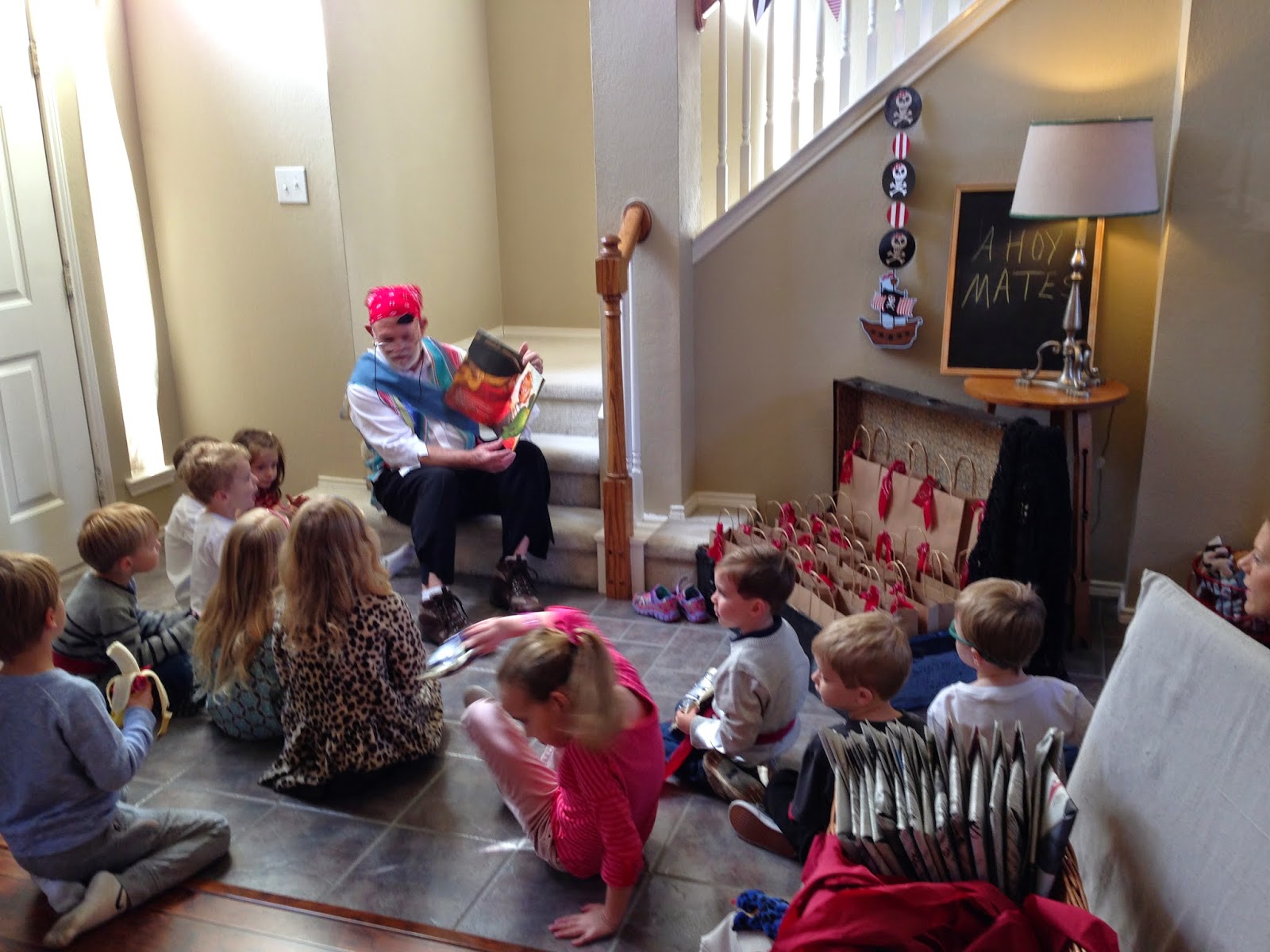 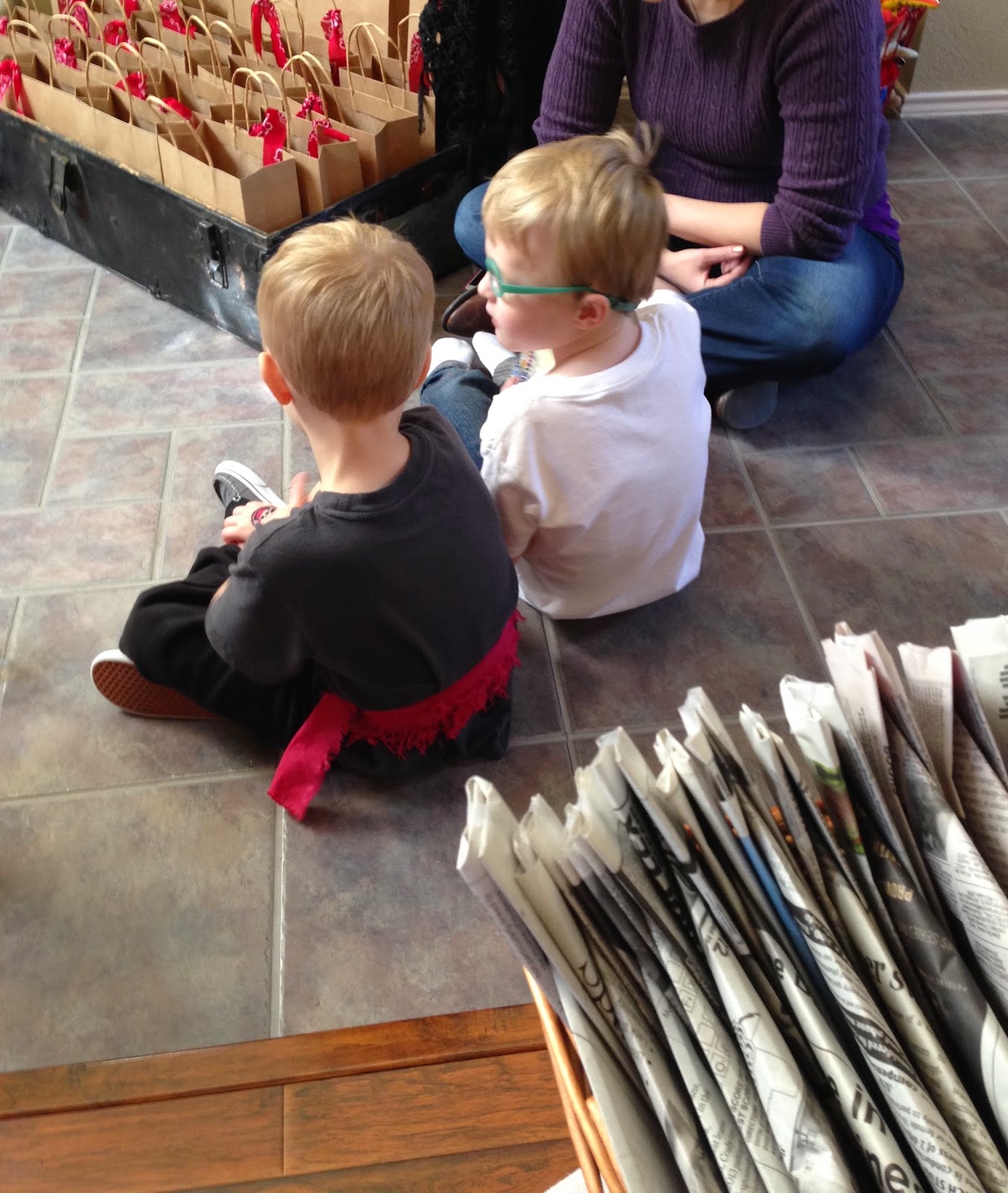 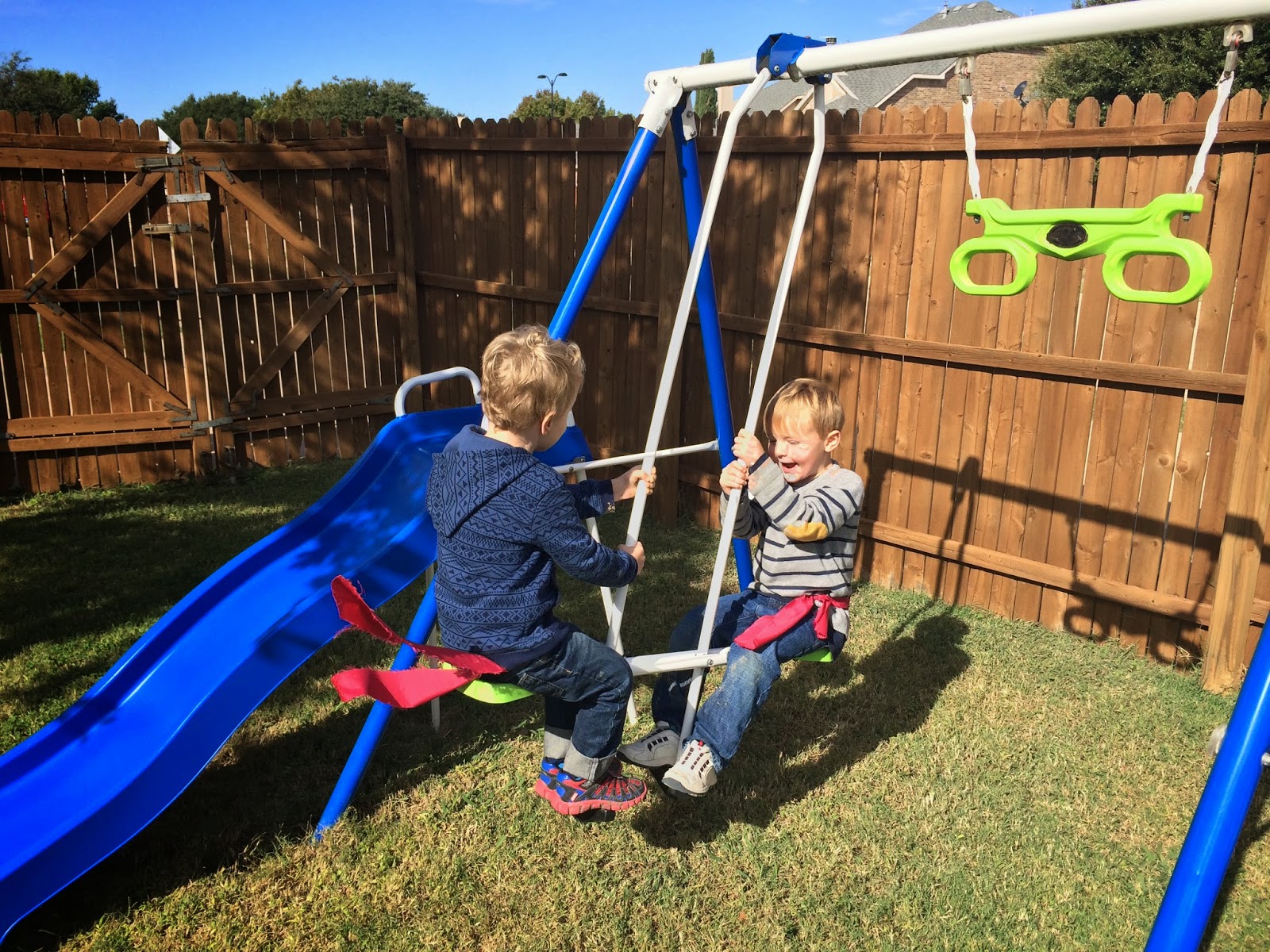 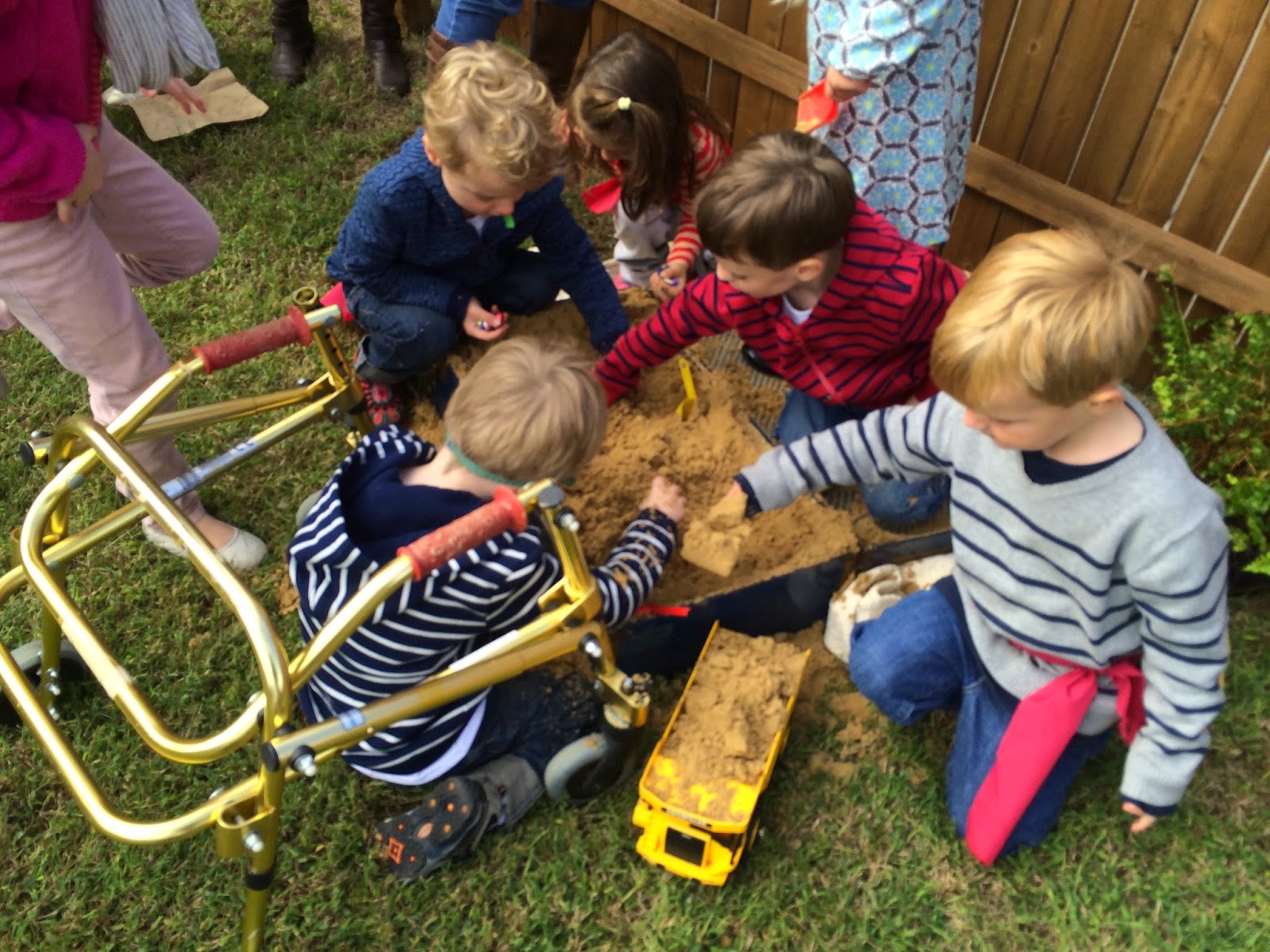 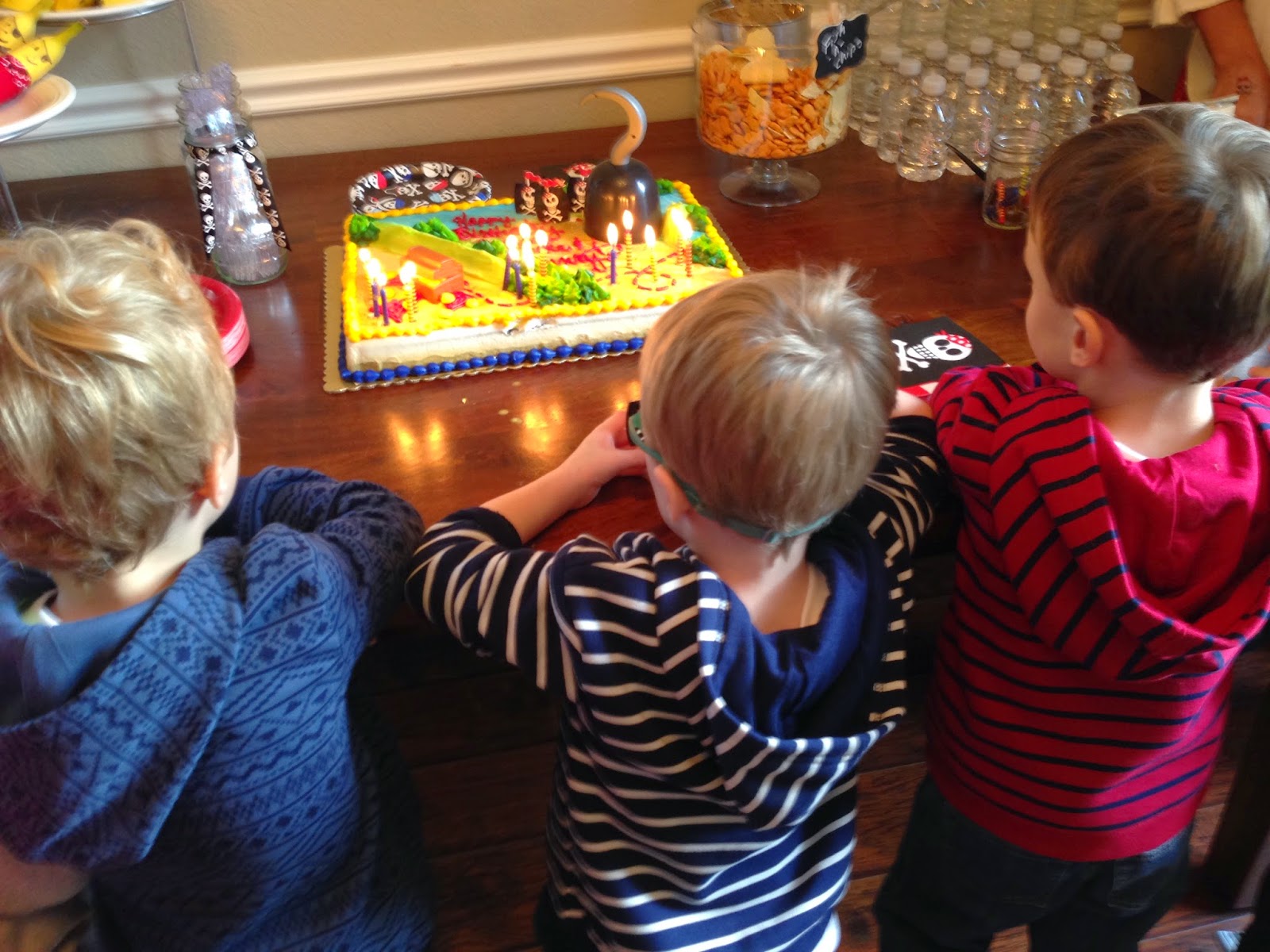 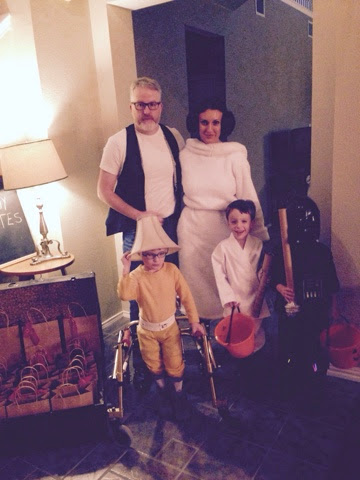