I really felt these photos needed their own title. This is one of the thousands of tantrums that Henry threw while in Galveston. He's such a sweet little guy and these tantrums were really out of the ordinary for him. I'm thinking it was being a little too excited about the vacation and not getting as much sleep as he's used to that led to the break downs. When he would get mad, he would throw himself on the floor and lay there until we went and picked him up. We attempted the whole, "Ok, see you later Henry, Bye-Bye, etc and he would still just lay there on the floor. This was in the hall of the hotel. 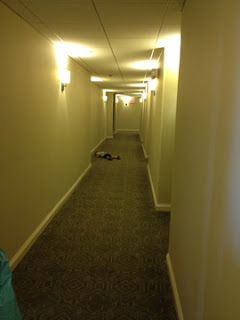 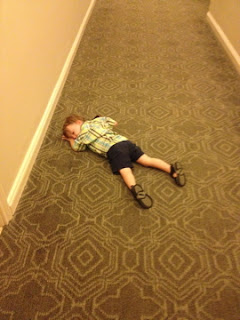 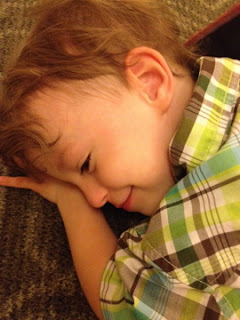